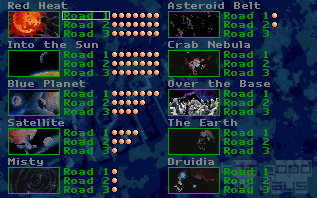 The game places you into the pilot seat of a small spacecraft, with a task to get from the beginning of the track to its end in the allotted time. The tracks, or roads in the sky (thus the game name), have various holes in them, tunnels, blocks to jump across and special areas that can either destroy you of give you a boost, and so the whole affair is not a simple “hit the pedal and run” affair. There will be lots of strategizing, track repetition and, occassionally, frustration. 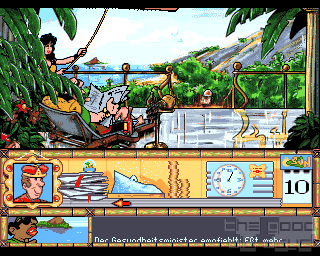