Ultima I: The First Age of Darkness
for PC (DOS)
Also available for: C64 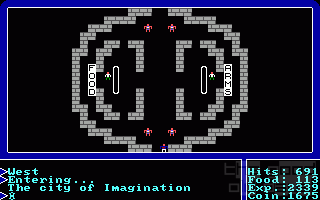 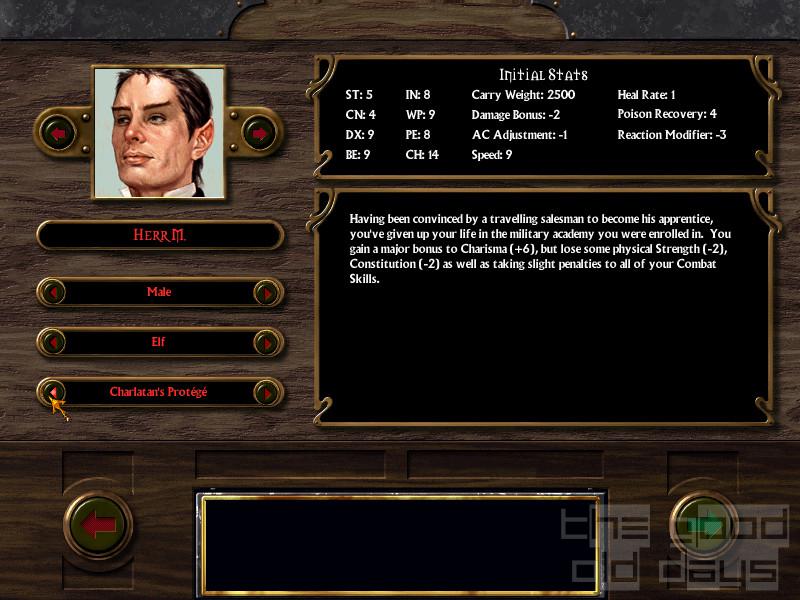