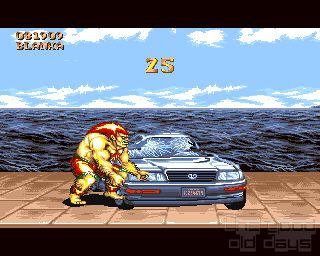 Let's have a look at the commonly critisized point: