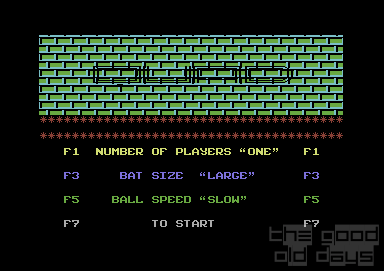 This implies that the ball shouldn't touch any side of the screen (not just the bottom is fatal), and that assumption turns out to be correct. However, there is yet another twist: you don't actually lose a life when you don't manage to bounce the ball back with one of your paddles. Instead, you lose one point (points are earned by hitting / removing bricks), and if you don't have enough points at the end of a level, you have to try again.

As a consequence, the game plays more like Pong than classic Breakout. A single-player-Pong, or a cooperative two-player version (very nice idea: one player can control the vertical paddles, the other one the horizontal ones - which makes the game a lot easier, of course). For single players, the main challenge is the two-dimensional coordination, for two players, it's even more fun (constant yelling of 'up', 'you get this one' and so on back and forth).

Technically, this game does have a few problems. Collision detection doesn't always work as it should (the ball can be seen going right through a paddle at times), the bouncing angles are sometimes weird, and the ball seems to speed up or slow down inappropriately. Hitting bricks, the ball sometimes isn't even bounced back at all, but rather destroys them (so far, so good), but then stays on its course. None of this makes the game unplayable, but it's a number of unnecessary irritations.

Four points for originality, minus one point for technical flaws - still a very safe recommendation. 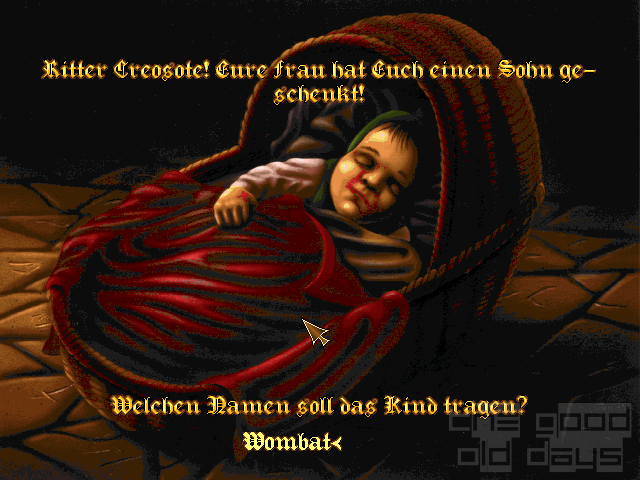