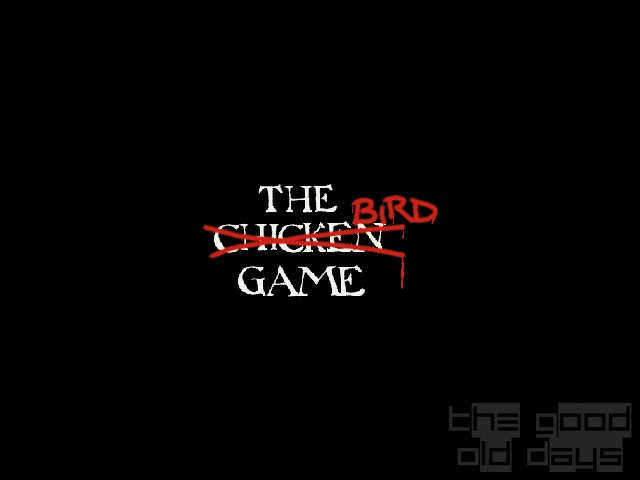 Expect the unexpected. Monty Python got famous for crushing those long-standing conventions of comedy. A sketch is going nowhere? Ok, just stop it in the middle without the obligatory punch line. You'd never know what'd happen next (which makes it all the more ironic that these days, people (including yours truly) have learned to quote whole passages from the TV show and the movies word-by-word - which kind of misses the point). It's only appropriate that this, the third computer game bearing the name of Python and the first of a series of three, escapes any regular definitions which are usually attributed to 'games'.

Complete Waste of Time doesn't follow any of the well-known movie storylines (like the two Grail games try to do), but just presents you with a bizzarly oversized brain (the head it's in being literally only held together by strings), subdivided into six areas. Each represents another 'room'. For example, the 'Corridor' is a church. There, you click around wildly, triggering short videos of Python skits emerging from the windows or even turning the whole thing into a pinball machine. The 'Loonatorium' has you playing 'Spot the Looney': Your cursor turns into crosshairs and and you shoot looneys popping up all over the screen. The 'Exploding TV Room' is fairly self-explanatory: You have to blow up everything in there, but this only works when done in the right order. Oh, and the TV plays well-known sketches, of course.

In addition to this 'game' content, the CD also offers things like wallpapers, screensavers, small sound clips and OLE objects to 'pythonize' your computer desktop. The latter seems a little useless these days, of course. As some of you might remember, many years ago, this site greeted you with Michael Palin spouting 'Nobody expects the Spanish Inquisition' - guess where that clip came from.

But back to the initial problem: What is all this exactly? A few simple arcade-style challenges (but nothing you'd really want to play if they weren't Python-related), a few video clips from the series (in an appropriate technical quality for the time, i.e. in the size of a stamp), but not in the completeness which would replace a DVD set (or a VHS set in those days). And lots and lots of wackiness.

It is, of course, a huge cliché, but how to put it differently? This 'game' is a feast for Python fans, but will be absolutely incomprehensible to anyone else. If you don't know what's funny about penguins beforehand, you won't learn it here. On the other hand, if you do know the meaning of 'Splunge', this'll be a very entertaining waste of time. Even then, don't expect it to hold your interest for too long, though. In the end, there isn't that much to see. It's more a game of ideas than of actual contents.

Tuss:
You will find that the title fits the gameplay in this one!
Mr Creosote:
Feel free to share anything about Monty Python's Complete Waste of Time (1994) here!
[Reply] 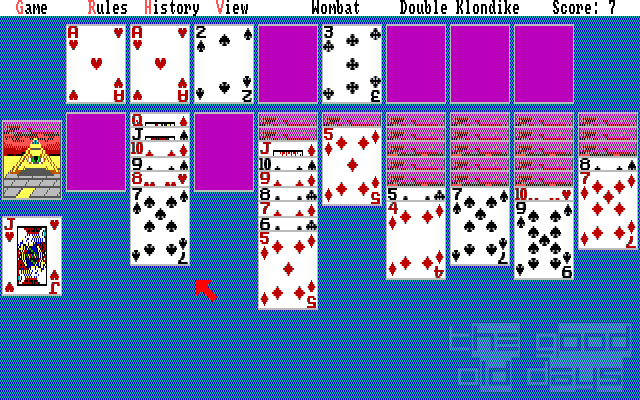