Ceremony of Innocence
for PC (Windows) 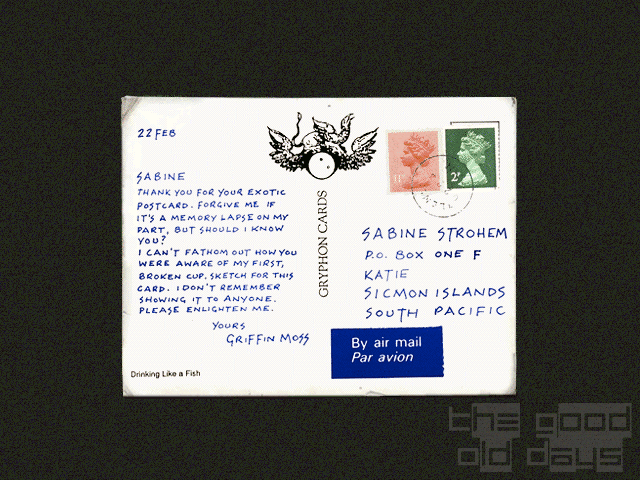 Each postcard or letter is beautifully displayed, complete with interactive elements for the user to explore. The sound, music and voices create a truly interesting multimedia experience. The accomplished actors who perform in Ceremony of Innocence, Paul McGann, Isabella Rossellini and Ben Kingsley, do a perfect job.

So, you're probably wondering exactly what kind of title is Ceremony of Innocence? Is it an adventure game, a multimedia slide show, or something else entirely? It has elements similar to an adventure game (a real story, characters, interactive elements), but it still is quite different. Whatever genre you place it in, one fact remains clear, Ceremony of Innocence is a truly unique and excellent title.

The Griffin and Sabine books (Griffin and Sabine, Sabine's Notebook and The Golden Mean) are immensely popular, and with good reason. The story they tell is surreal, romantic, engrossing and quite complex, and you actually come to feel for the characters. It works on a number of different levels, and leaves the player with a more than a few questions to ponder.

Those who have read Bantock's trilogy will enjoy viewing each animated postcard and letter, an added dimension that obviously can't be experienced through a paper book. The actors' voices really bring the characters to life. The experience is similar to the movie adaptation of a book, although Ceremony of Innocence suits itself to interactive multimedia much better than to film.

If you enjoy adventure games, you should really like this title. It isn't puzzle-oriented exactly, but if plot and character development are what you enjoy most about playing adventure games, I would strongly recommend Ceremony of Innocence.

The only gripe I have (and it is a minor one) is with the interactive elements of the postcards and letters. Although well done, and usually enjoyable, they sometimes took me a while to figure out. In many cases, my annoyance may have been due to the fact that I was eager for the story to continue rather than play around with animations. Again, this is only a minor gripe and nothing that really detracts from the title as a whole. Readers of Bantock's books, adventure game enthusiasts, or those who just are looking for a truly original title, will really enjoy Ceremony of Innocence. 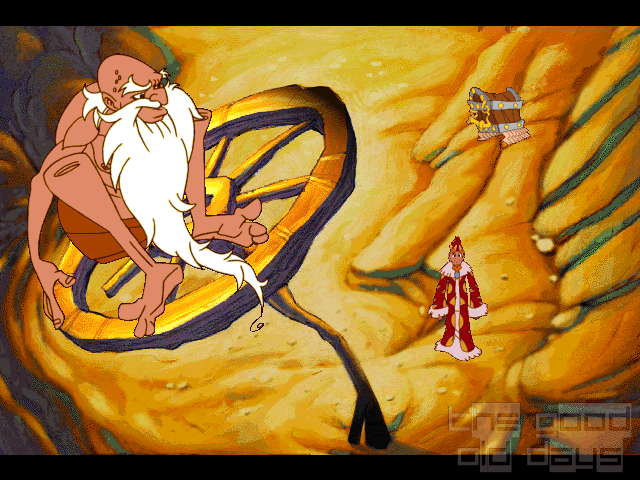