Might and Magic III: Isles of Terra
for PC (DOS) 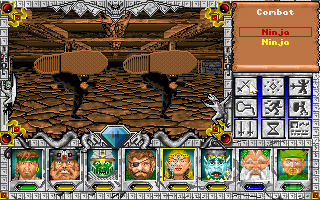 Mr Creosote:
That would come from former crew member Wandrell. He's not available to clarify anymore, I fear.
VIR2L:
Where does it state that this game exists in Spanish? Have not been able to confirm this anywhere. I am referring to the Requests-page. "Might & Magic 3 and 4 (Spanish, IBM PC)".
Wandrell:
Feel free to share anything about Might and Magic III: Isles of Terra (1991) here!
[Reply] 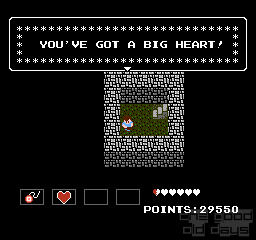