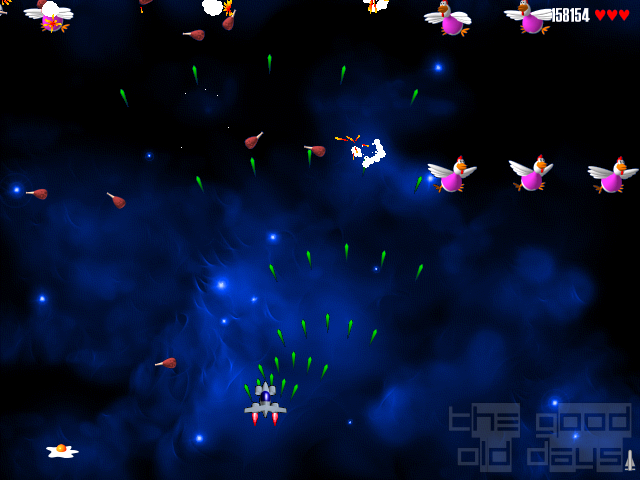 There's only so much you can say about Space Invaders. Pretty much everything of that must have been said... a zillion times. This review won't be able to say anything new about the concept as such. This game - you expected it - is a Space Invaders clone. Not more, not less. It adds some standards to the general concept that all have been seen before in one or the other way. The idea behind it is shooting up the invaders or avoid getting hit from asteroids. That's pretty much it - there's some differences between the movements of the invaders and there's different asteroid levels - ah and... there's also a boss invader (which you won't see on the screenshots to leave at least a little surprise). So... that's it, case closed?

Nah, I won't say that. I played a good number of Space Invader clones. In fact I collected them for a while even. There's different types of them - those that have the classic feeling, meaning CGA or EGA graphics, big pixels and so on - and then there's the new ones. This one belongs to the latter. Well... sort of. The game is not exactly new, but I guess you know what I mean. The game is surprisingly well made. The controls are accurate, the graphics are fun - to make it short: There's seriously nothing - NOTHING - to complain about. If you're looking for a good version of Space Invaders that runs on a Windows system (tested this one on XP, so no guarantee about other versions) then look no further - you found what you are looking for.

Picking up the things I didn't mention (yet):
- Chicken are trying to invade the earth: Stop them!
- The game also has a 2 player mode. I didn't test that one, but as it looks you'll be playing together at the same time.
- On dying your enhanced firepower gets reduced, but you don't lose everything if you acquired more than just one enhancement.
- The game is freeware and there's also sequels to it! 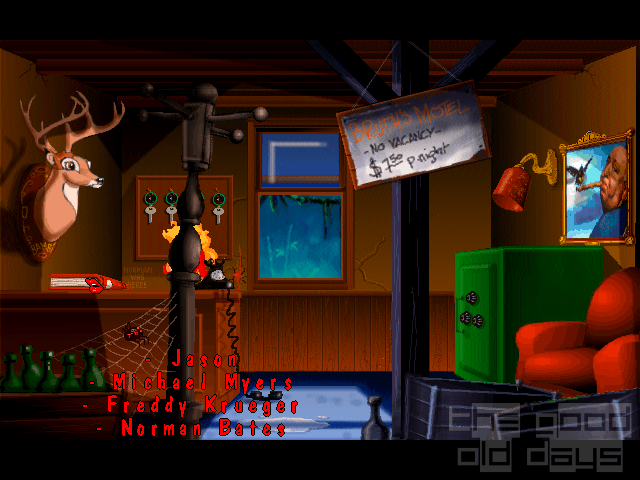