Pool of Radiance
for PC (DOS) 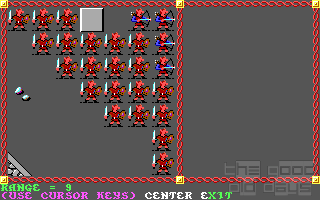