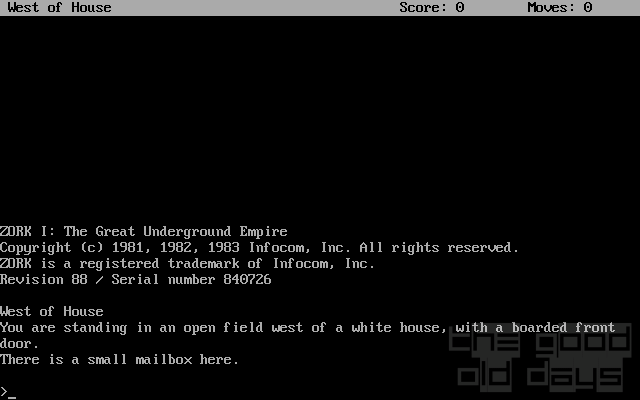 Mr Creosote:
Feel free to share anything about ZORK I: The Great Underground Empire (1981) here!
[Reply] 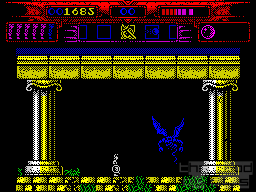