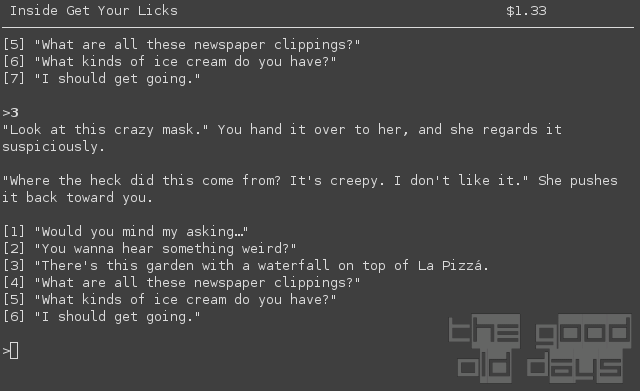 Expectations: low, because the title makes obvious references to some of the uncoolest movies ever made; these wannabe funny 'gangster comedies' which just try too hard to be oh-so-cool – achieving exactly the opposite of the desired effect. In this one, you take over the role of a desperate small-time criminal planning to rob, of all places, an all night Taco place. Which, of course, turns out to be full of lazy policemen. But he stumbles into a much bigger adventure instead which might pay off nevertheless – financially and otherwise.

Of course, being the idiot I am, I immediately walked off into the unintended direction right at the beginning of the game and therefore learned a few things which probably shouldn't have been revealed until later on. So the way the plot unfolded was a bit... strange. But credit where credit is due: Even this worked.

Which gets us right to the reasons why and how Taco Fiction not only easily surpassed all expectations, but turned out to be an excellent game by any standard. While it may not be a miracle of 21st century humour, it is amusing. It does not reinvent the rules of puzzlemaking, but it is logical and always task-oriented. And most importantly, it is excellently implemented with even many unlikely actions from the player being rewarded with imaginative parser responses. Here is someone who has understood the rule of Adventure design and taken it to his heart: Entertain the player while he's straying from the solution!

So there is really little to criticise. Maybe the end-game, after learning about the big conspiracy, seems a bit rushed. The game introduces an obvious love interest who turns into the key to achieve the 'best' ending. The way to uncover the facts to her could have been handled in a more flexible way, though. Just like the character interactions, being handled exclusively through multiple-choice dialogue menus, would go more smoothly if the game also allowed other ways of achieving the same effect. For example, you can hardly ever “show” anything to anyone – you're unnecessarily forced to go through the dialogue menu again in the hope this option will turn up.

Alright, now that I've given my mandatory piece of criticism, this has to be enough. This is an excellently constructed and developed game which you should definitely check out! 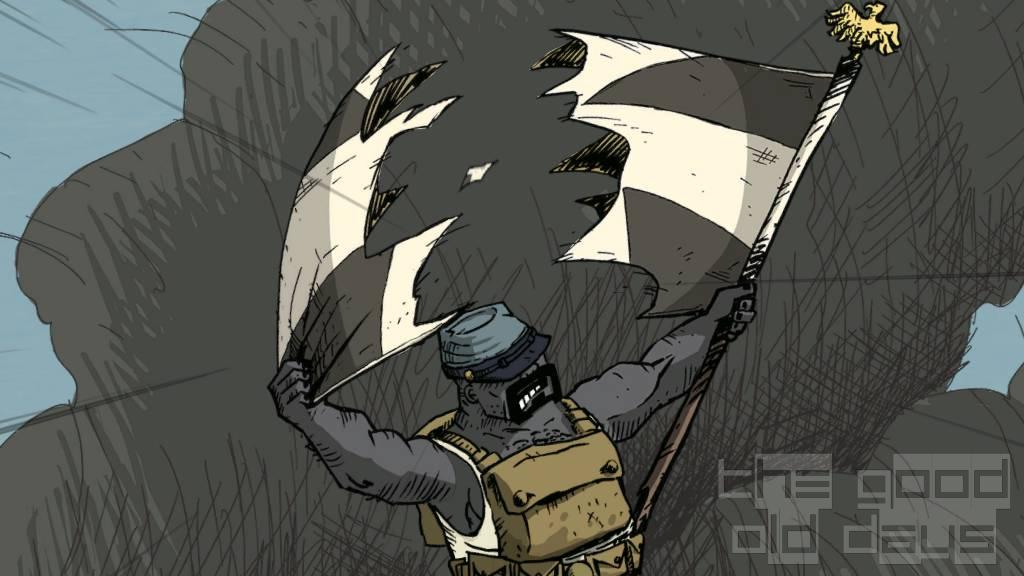