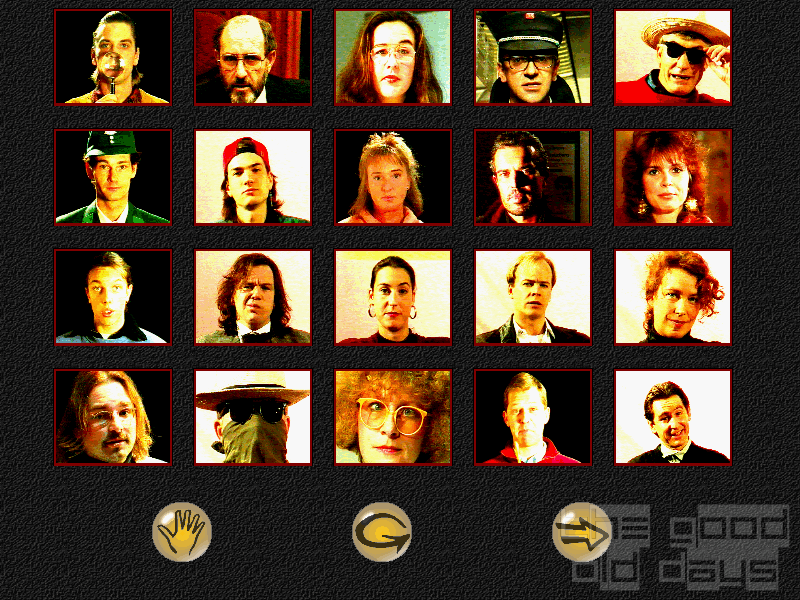 Inspector Zebok of homicide squad is called to Munich central station: A conductor has found a body in one of the compartments. This body claims to have died of a heart attack (!) and the doctor on call confirms this diagnosis. Nevertheless, it must have been murder, because otherwise, there would be no game! The victim's identity: An American solicitor who was supposed to meet with the members of the feudal family von Strelitz, bringing them their emigrant grandparents' will.

After Zebok and his colleagues (in modern-day terms: the CSI team) have examined the scene of crime to their hearts' content, the first day is already over. The next morning, Zebok interrogates the family von Strelitz. Matthias von Strelitz has left the country at dawn; headed to America, but where exactly? San Francisco, where the solicitor came from, Cuba or maybe Brazil, where his girlfriend lives? Zebok deduces (without any further basis): He must travel to San Francisco to solve the case! 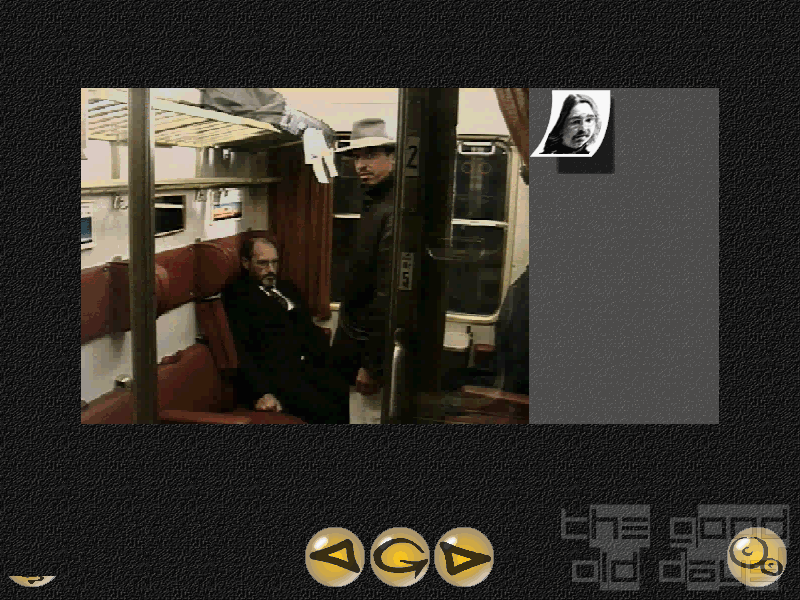 The legendary German entry of the short-lived genre of 'interactive movies': The player watches short video clips ending in freeze frames and then, he has to click on the marked hotspots until the clips repeat themselves. Then, the game switches to the next scene where the same thing happens. The whole thing plays like a mixture between Psycho Killer (wildly clicking on washed-out digitized images) and Sherlock Holmes: Consulting Detective (the more or less random travelling back and forth between all too many locations).

To get it over with right away: Yes, the 'acting' is beyond good and evil. Even within the frame of the genre and its regular low expectations, Inspektor Zebok sets new negative standards! Making this even more severe, the game apparantely cannot decide whether it wats to be taken seriously or not. On the one hand, the central plot is played quite straight, but on the other hand, there are these really silly scenes interspersed in which painfully unfunny clown-characters do a little slapstick. At least, the sets are 'real': Zebok's office is an actual office (not a sloppily digitized one, the train is a train and so on.

The gameplay suffers from two central problems. First, there is often little or no motivation for the required actions (i.e. you will only learn why you should have gone somewhere after the fact; there was no indication before that this would advance the plot). My first attempt, for example, failed as the von Strelitz mansion was broken into during the second night: Allegedly, the burglar was still inside the house when I arrived... time to go looking for him! So I went up the stairs (to make this completely clear: without knowing what kind of rooms would be found there) and... found myself in bed with one of the suspects – Game Over. Even putting the extremely ridiculous characterization of the involved persons aside (a potentially armed criminal is inside the house, and there had been no hints at mutual attraction before...): How was the player supposed to foresee this? 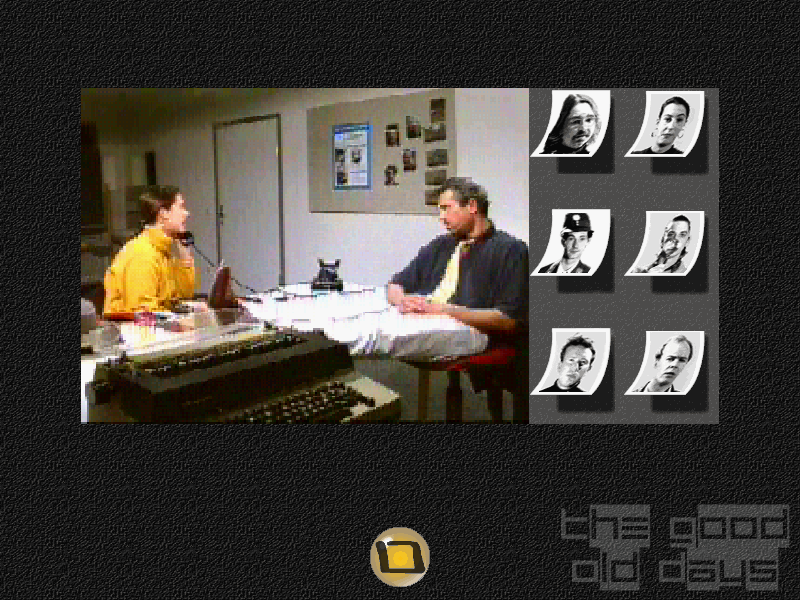 Second, it is the controls. You are supposed to control the game with a set of unclear icons which, to make matters worse, even non-transparently change their function from time to time. The selection lists are the low point, though. To select a character or a location, you are presented with a list of small photos, but there is no textual indication who is who or which picture is supposed to take you to what location. So you have to try them all out and remember their meaning. 'Spatial memory' seems to be another concept unknown to the developers – the order is randomized on every call to the list. Even that is not enough, though: When there are more elements available than can be shown on one page, you cannot just leaf or scroll through them... no, you have to trigger the randomizer again and hope that the person or location you've been looking for will turn up this time!

At some point, you will notice that most of this does not really matter, because the game is cursed with the typical attributes of all 'interactive movies': All these problems only occur when you're trying to actually play the game. If you instead just drift along (saving from time to time just to be safe), the thing will more or less solve itself. Your (especially annoying and extremely badly played) boss will tell you anyway if you're doing something pointless and the presumed freedom of movement turns out to be severely restricted after all (most of the options will, when selected, simply be refused without giving a reason). Sure, you will still get stuck and lose a couple of times, though you will learn pretty quickly how to proceed to solve the case this way. Or you can just drop it, because it's all quite annoying anyway. 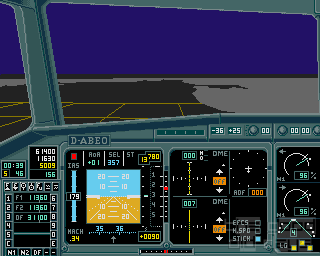