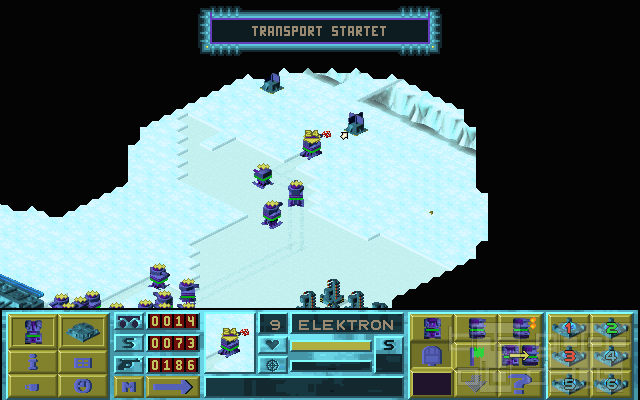 Publio:
Very good game for the time in which it was published. At the begining of the first real-strategy games, initiated by dune II or command & Conquer series
Korondor:
Feel free to share anything about Colony Wars 2492 (1996) here!
[Reply] 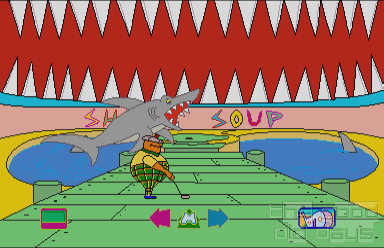