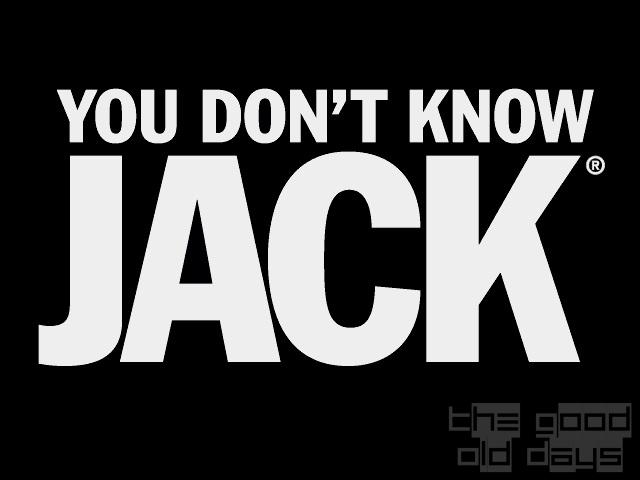 You Don't Know Jack was published in the year of the lord 1998 in a version with original questions for the German market. The game idea was not new, the first English version has been available in the US already in 1995 and it was carried on into a second part in 1996 which, apart from the new questions, was the basis for this 1998 German YDKJ.

For those who have always considered the questions of Who Wants to be a Millionaire too easy, this is just the right game. The concept is quickly explained: The game asks one, two or three players seven or 21 questions from seven or 21 categories, which will hopefully be answered correctly. If you are correct, you get the money; if you miss the mark, however, you have to pay the same amount. This means that even the best can go home with quite a bit of debt (unless you are already at home).

The game is very entertainingly designed. The seven question quickie can easily be played in short breaks. There are different types of questions with all sorts of funny names, like for example the Jack Attack question in the final round where you can once again cash in or of course also lose everything again. This way, things never get boring. Especially in multiplayer mode where you can 'nail' your opponents to answer a question: However, if he answers correctly, he will win the money which you will have to pay from your own account.

It works in the game's favour that even the brightest minds will still be able to learn something from it. And then, there is the host who lightens the mood with with his funny and sometimes sarcastic comments. If you listen closely, you will even hear the greatest things once in a while, including advertising. Oh, yes, and according to its own advertising slogan, it is 'where high culture and pop culture collide'.

The only negative thing about this game is that you could probably receive some general education, but it is not possible to actually cash in your winnings. Then again, that would probably imply that you'd have to actually balance your losses as well.

Mr Creosote:
I don't know… I just watched this linked video and – apart from being surprised that the player was not too embarassed to publish this incredibly bad performance – it all seems rather annoying to me. I like my quizzes nice and quiet.
Herr M.:
This one went almost completely below my radar for years. Thinking back, only an ad for one of the many sequels in a gaming magazine comes to my mind. Thanks to Mr.Compaq I have been playing this for the last couple of days and I have to say: I love it! The humour is really great and the localisation shows great care. Actually it sounds like they had a lot of fun doing it. It surely paid of!
[Reply] 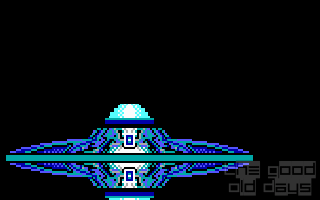