Legend of Grimrock
for PC 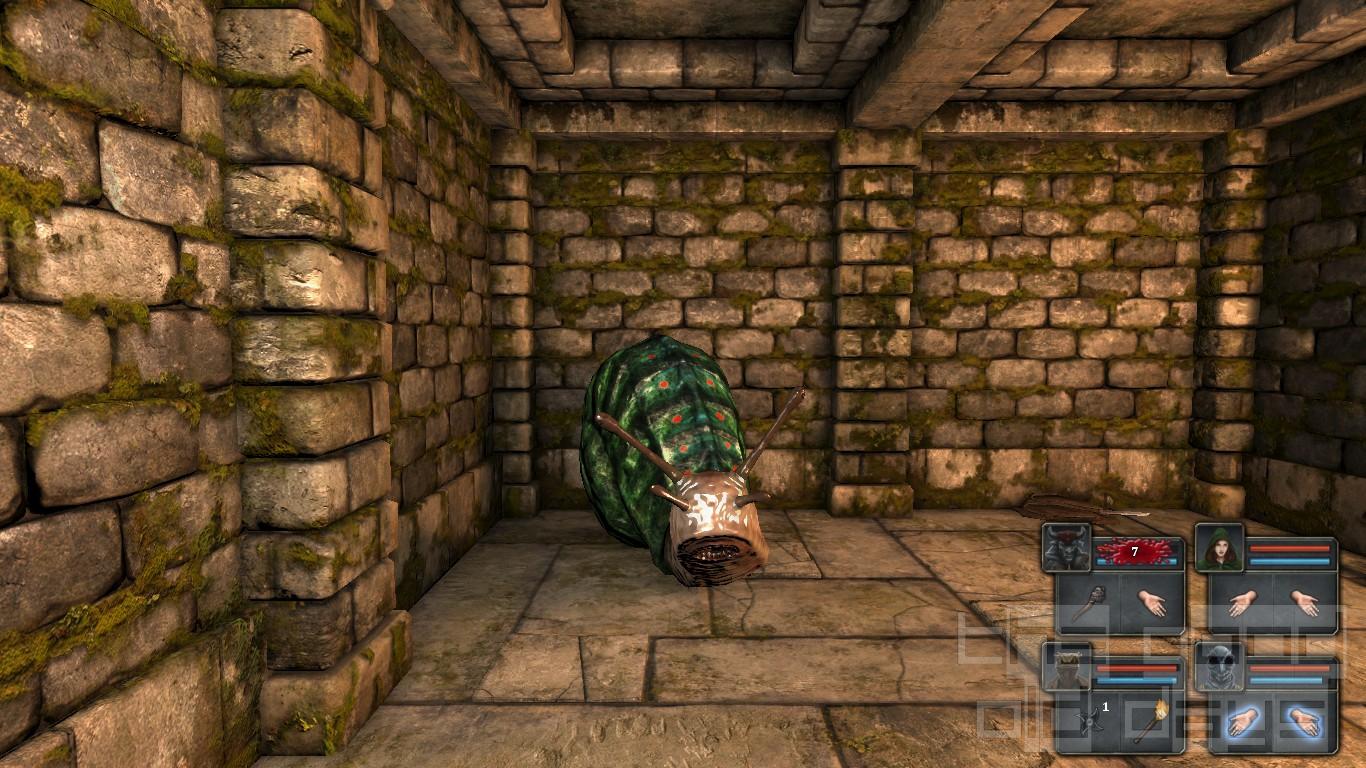 When many people wish the same things usually nothing happens, but a few times, very few, we get the thing we all hoped to see. One of the oldest dreams of any RPG fan is a dungeon crawler of the old kind, giving the same simple fun the first games of that genre gave. And we got it, a great example of the paradoxical virtue of refining an old formula into something new, while at the same time managing to stay classical.

This is basically a Dungeon Master clone, you could say it's a partial remake reusing ideas and enemies, one which learned from the long list of predecessors and adapted the basics of grid based dungeon exploring, balancing fidelity to the old formula with smoother gameplay, and making nearly no mistake.

Lots and lots of small changes were required for this, still it's hard to believe this is not one of those old RPGs everybody played on their childhood. But you can't deny they have built so much over the predecessors that this is actually a new game, at its core it may still be, mostly, the old formula: four adventurers have to reach the deepest level of the dungeon, but lots of tricks have been added to smooth things, such as the automap, a clearer than usual leveling system (based on skill points) and all the wonders of real 3D graphics.

The party is made up with a combination of warriors, thieves and mages, mixing there a few non-human races which serve for min-maxing purposes. Of course your path to glory is filled with monsters and deadly traps, and it's very clear how each member of your group will handle these problems. Warriors are your tanks, thieves the long distance fighters with some dirty tricks and mages are walking cannons with powerful elemental spells.

Casting spells consists of selecting the correct runes in a panel, each representing one idea. You know how this goes because it used to be popular back in the day. It is nice if you have lots of spells and can experiment, trying to find newer combinations but, and this but is the only notable problem in the game, this system fails when the number of spells at your disposal is more limited.

How do you get new spells? Well, you expend points in the mage skills and learn new ones. Do you automatically learn them? Yes and no, you unlock them, then you have to find how they are cast. No direct hints about what these spells may be, you don't have a limit to how many of the nine runes can be selected at once, and you won't have more than two or, at most, three unlocked and unnamed spells. A lot of possible combinations for such a small number.

Still things are made easier due to the fact that most spells are very similar. The difference between a ball of fire and a ball of lightning can be a single rune, and then there are those nice scrolls which can be found around the dungeon giving away the recipes for all of them. Still, it's frustrating having an unlocked, yet unknown, new spell and not being able to tell what it is.

And I should add, and this is a problem of the basic campaign, that there is a bias in favor of fire spells. Not only are some enemies particularly weak to them, but a few puzzles actually require fire magic. I don't refer to the ones which are needed to success in your adventure, luckily, but some of the best pieces of equipment may be out of your reach otherwise.

I'll make a quick note to repeat a thing I hope didn't go unnoticed: “The basic campaign”. The campaign which comes bundled with the game. Yes, this implies that there are more dungeons, all of them downloadable, because there is a neat little editor, which even offers some scripting capabilities, allowing you to create your own dungeons. Lots of people have tested it, remaking old games or creating new ones.

Now, going back to the point I was going to say that puzzles in general are relentless in this game, they just give you some vague clues and then let you wonder what is going on. And some can be really puzzling until you find out its logical solutions, making the game much more than just bashing monsters heads.

From walking through a sort of “invisible” maze which doesn't actually look like a maze (and you would never guess at first what's going on) to stopping an avalanche of beams of light, and of course including the old button and switches ones, they are really part of the meat of the game. There are not two of them alike and, as I just have shown, some are hard to describe, even more if you don't want to spoil the surprise they'll cause.

I mentioned switches. It should bring back memories, and with a good reason because yes, of course there are hidden zones. Lots of them in each level of the dungeon, hiding secrets of all kinds. Sometimes they give you some nice and unique piece of equipment, other times you just get a token to show off your discovery, a few you may even get a small series of rooms to explore, but you cannot doubt that finding one of these secret sections brings a bit of happiness to any true adventurer.

I can't see anything missing here, this is to me a really nice revival of an old genre, but I'm still waiting to see where this all goes. This may be a good start but it isn't the only attempt at reviving dungeon crawling in the last several years, even if it may be the best. We can't forget that as this may be actually opening the door to more of them, as the new dungeon crawler which actually did sell well, or at least well enough to ensure an incoming second part.

But for now, and until the future tells us where this goes, we have that one editor I talked about, and lots of user content, which also speak wonders of the game, as this shows how it managed to have enough charm as to build a tight community around it.

Wandrell:
Feel free to share anything about Legend of Grimrock (2012) here!
[Reply] 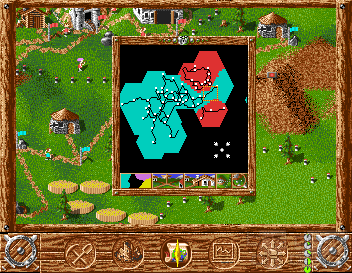