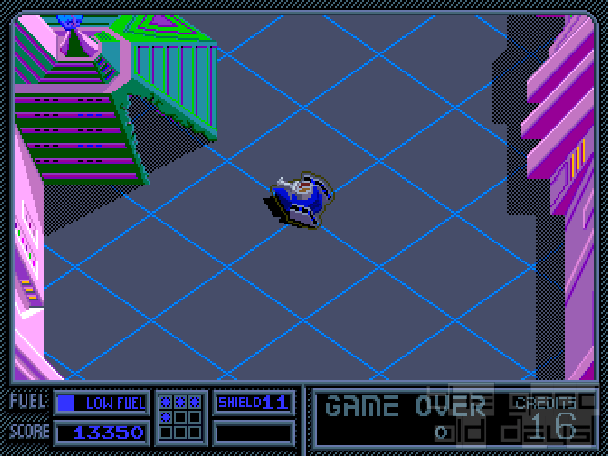 Gauntlet: Two heroes against the world. The game which took the D&D-like fantasy settings of the pen & paper role-playing games into the arcades. Vindicators doesn't just put a science fiction spin to this gameplay by substituting tank sprites, revolving gun turrets and ufos for warriors and orcs, but (at least in the original arcade version) applies this different theme to the gameplay as well. In particular, it incorporates a control scheme reminiscient of Battlezone. Meaning that each player has two sticks, each of which controls one track of the tank. Left and right forward leads to driving straight forward. Moving one track forward and the other one backward, on the other hand, enables the tank to turn right there on the spot.

Obviously, this takes some getting used to as opposed to the regular eight-way joystick directional controls. Once mastered, they work exceptionally well, though, because they simply make sense: It is a relative method of control as opposed to an absolute one which, in spite of the top-down view, puts the player more closely into the shoes of the sprite on the screen – and they make some really clever maneuvering possible which could not even be performed otherwise.

The level layout is usually relatively straightforward. Exits, which need to be unlocked with keys or blown open, are clearly visible and can be found in the obvious direction. Power-ups like more powerful shots, increased range or turning speed can be collected as well as bought between the levels in exchange for collected stars. The most important resource is fuel, though. Fuel is not just consumed by driving around, but it is also the universal 'energy' resource insofar as it is depleted by enemy hits.

As its archetype, Vindicators is of course intended as a two-player game. It also works for single players, though. While there were certainly more spectacular looking games available in the arcades at the time, this one shines with playability. A quality which, unlike great graphics, never ages! 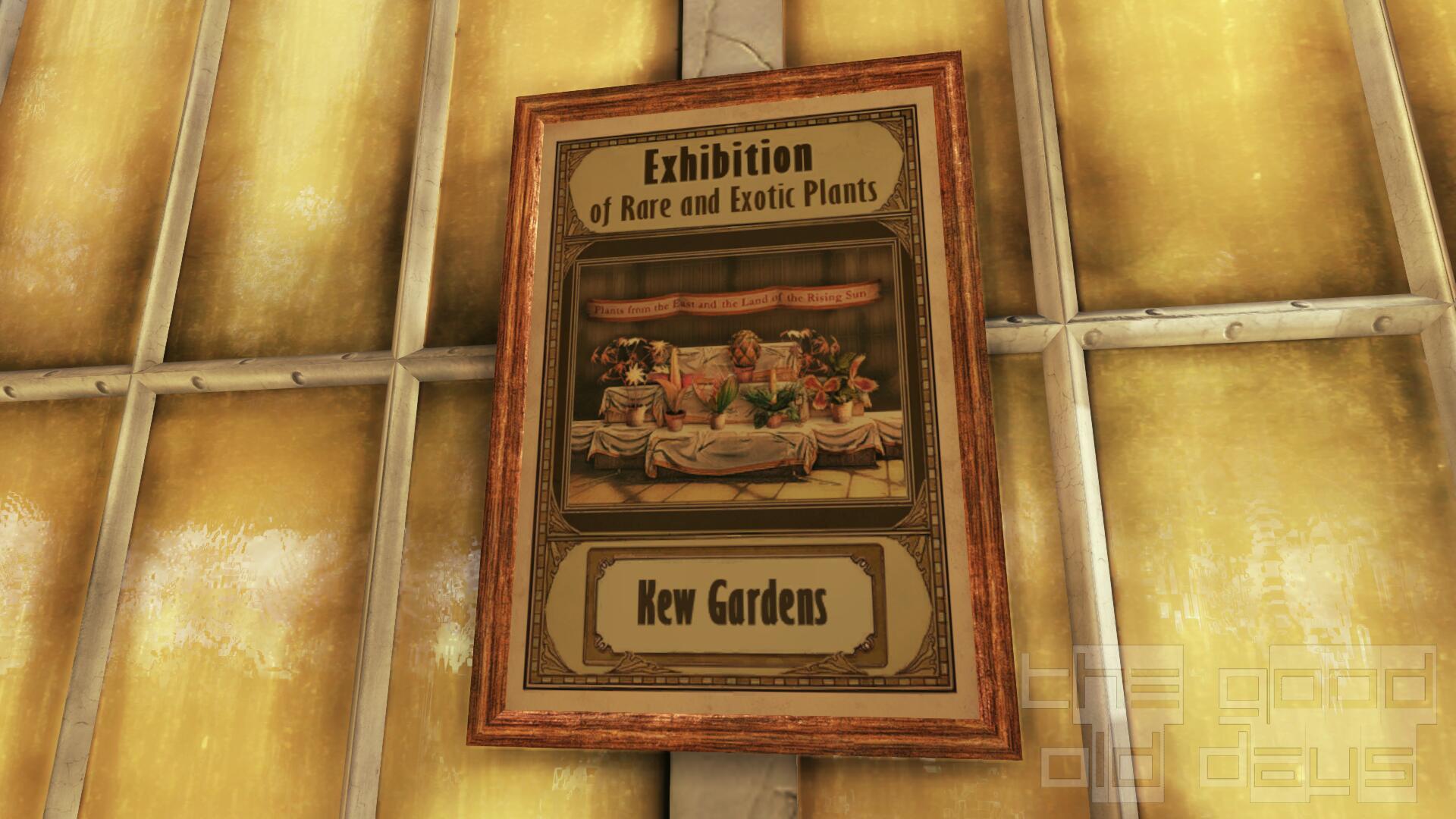