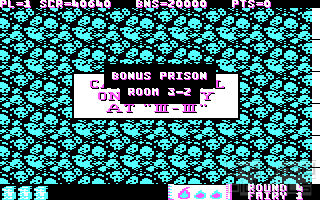 That most of it. The game changes very little from one platform to another, and this port didn't have much luck, ugly CGA graphics where it is hard to notice anything and repetitive music show the limitations of the PC back then, and make it painful to play. 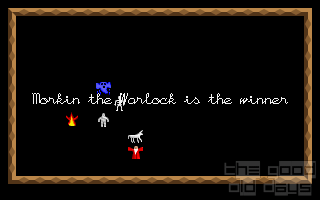