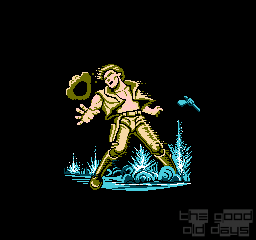 Is it really worth of that medal? Well, I suppose it is subjective, after all it's true this is one of the picks for the “Worst of the worst” lists, but I suppose the problem is on that it attempts mixing different play styles. It never worked so well when you wanted to play a game and suddenly got another one into your hands. 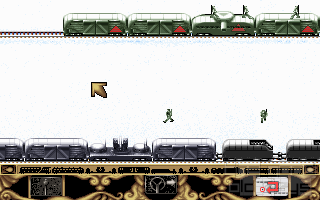