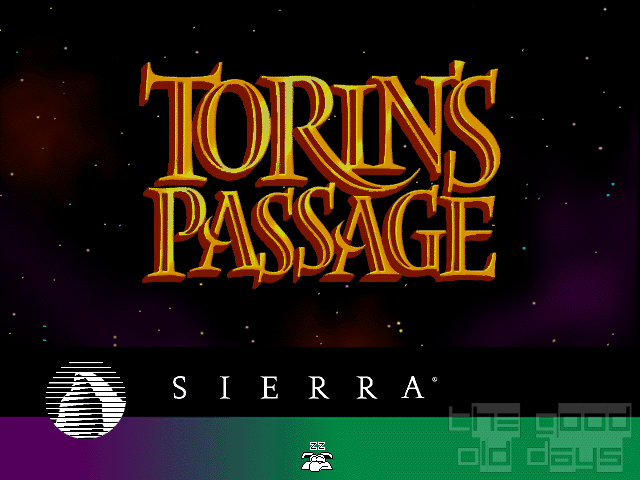 Overall, though, Torin's Passage accomplishes what it set out to do: to provide parents and children with something fun to do together. Perhaps, given the remake and reboot craze sweeping all mediums at present, Sierra will revisit the property one of these days and continue what was left unfinished. Even if they don't, however, there's still enough to enjoy in the one title that was created. Like the old saying goes, “always leave 'em wanting more” - which this one definitely does. 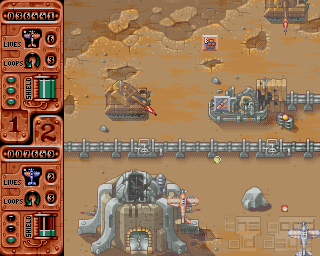