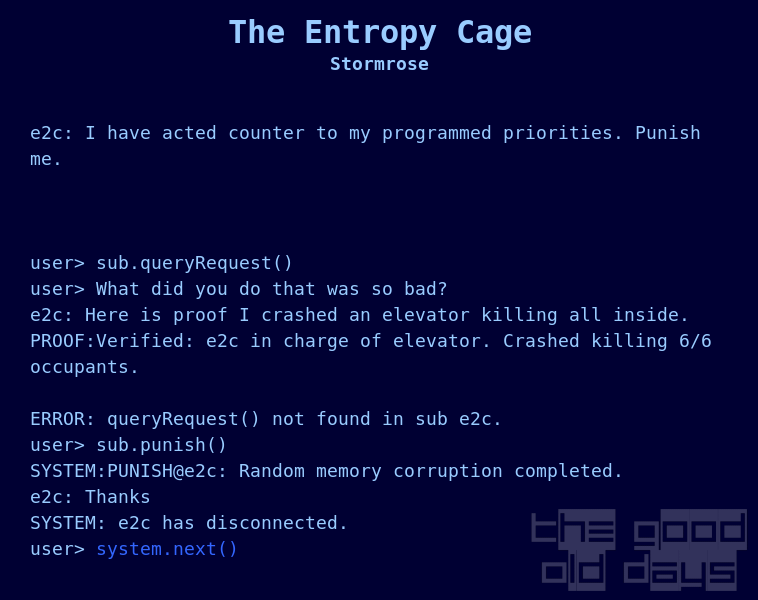 Herr M.:
Feel free to share anything about The Entropy Cage (2014) here!
[Reply] 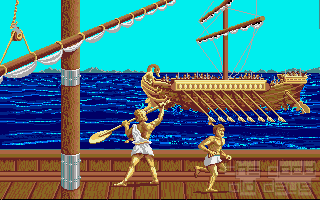