I'm a former 90-2000s gamer and presently an old school enthusiast from Eastern Bloc. Like most people from my generation I was introduced to computer world beginning with 8-bit family machines.

The Dark Ages are closing in. You are a wandering lore-seeker in 5th century Britain. Oh look, you've been given a magical staff and a map, and for some wild reason you must now travel to Isle of Glass (Avalon?). There at the foot of the Glass Hill you shall dispatch your soul underground into dismal dungeons to remotely locate and banish Avelach the Lord of Chaos, who according to this old witch's prophecy shall soon bring down terrible calamities and the end of the world as we know it. Firstly, though, you must overcome his perplexing maze and its ghastly denizens to prove yourself a skilled sorcerer and a worthy opponent... 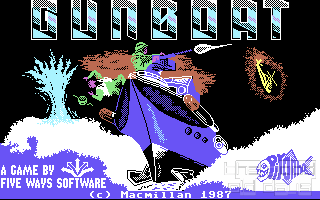 Oh well, unfortunately, it is another case of more care and effort having gone into the title screen rather than the actual game. Behind the action-packed promise, Gunboat primarily leaves its player frustrated. The action is so hectic and overloaded that you'll likely follow this purple faced, bearded guy from the picture soon. Wait a minute, is this fish mocking me? 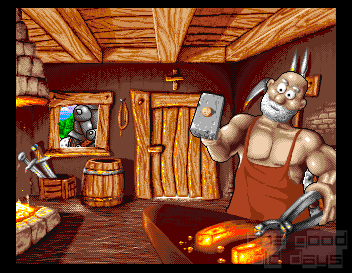 Much needed break thanks to the holidays. A good opportunity to re-visit one of the eternal classics. The Settlers fulfils this point easily. After starting out, it feels like only a moment, but actually hours have passed. Lost in thoughts, I'm watching the busy going-on of the screen. Then I perform some optimization of the transport paths in order to dissolve some traffic jam. Actually, I don't feel like urgently winning the game. My little realm is just working so well. 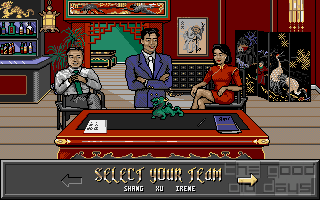 Officially endorsed by the mafia… yup, such a game exists. Although a little surprisingly, it is called Crime Does Not Pay. Is this really the position the mafia would take? Wait, is it possible that this sigil on the box is actually faked? Maybe the real mafia had nothing to do with this after all? In any case, which mafia would it be? So many questions… 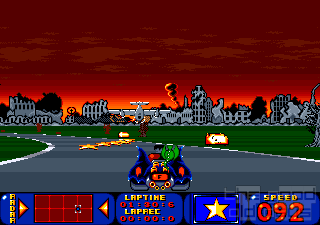 Playing through older racing games may feel like driving through a desolate wasteland at times, indeed. Run-down ruins which maybe looked new and shiny in their day, but which are clearly past their prime. It's a genre which hasn't aged that well broadly speaking. There may be exceptions, and I will not give up my search for those gems, obviously. Today, it's Bump 'n' Burn's turn. 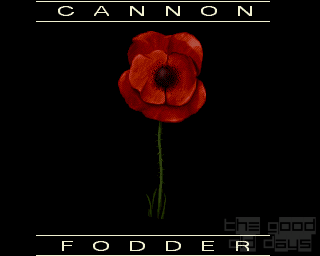 Bending to popular demand, a fresh look at Cannon Fodder. Honestly, I'm always really torn about these. On the one hand, it really bugs me that 90% of our audience's attention goes towards just a few games. I keep thinking that beyond reliving those nostalgic memories, there must also be some interest to discover lesser known games of days gone by, even if it's just to put rose-tinted nostalgia into perspective. Then again, maybe those popular picks are the games which have stood the test of time and which will therefore remain in everyone's mind. You decide for yourself. 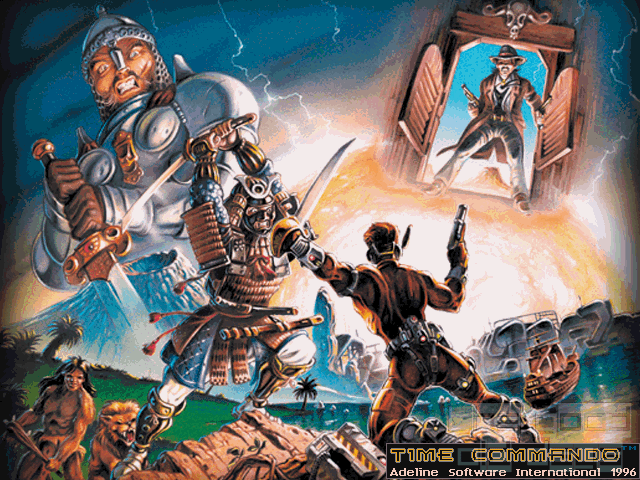 How much better can it get than this? Time Commando's title screen offers a lot. If only the actual game could deliver! It's one of those games which has aged quite badly. The early 3D rendered graphics not being able anymore to mask the shallow gameplay, it's a curiosity of its time, but not much more nowadays. 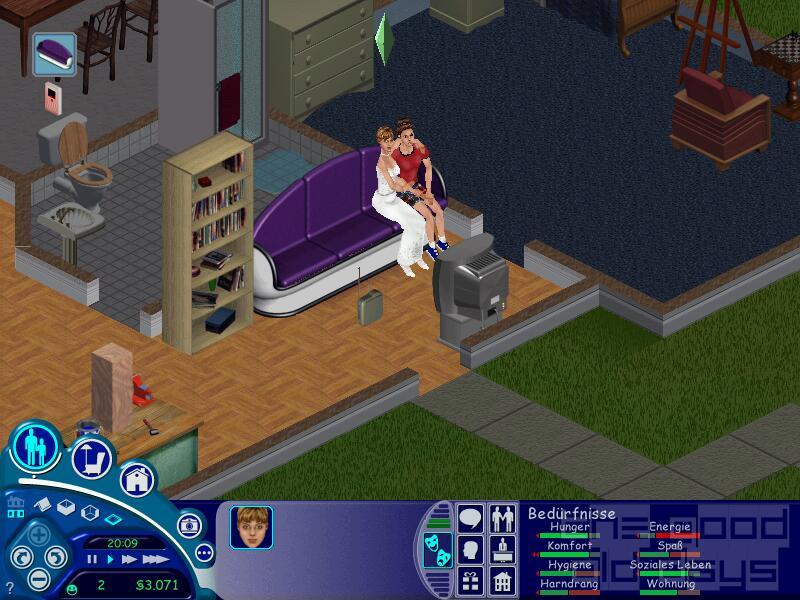 On this day, 21 years ago, The Good Old Days opened its virtual doors. It was a reaction to my personal dissatisfaction of the state I perceived the games industry to be in. No variety, exclusive focus on genres I disliked. Though there were exceptions, after all. Almost on the same day, The Sims was released. A game which, although not completely without precedence, pushed the boundaries of what a game could do, what a game could be. Now regarded "good old" as well, time for us to cover it 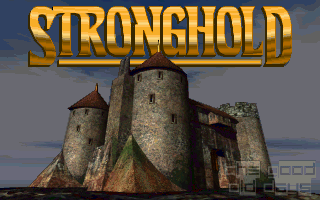 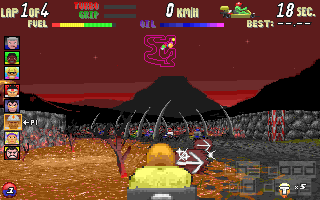 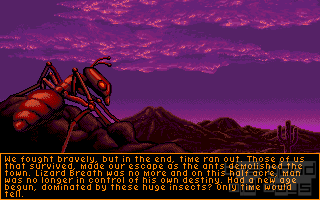 ...that aside from the computer-related main part of the site, we've also scanned and collected many comics of the classic Masters of the Universe toy line? This section of our site is the most comprehensive index of those comics on the Internet - easily surpassing dedicated official and non-official fan-sites.
So what is this site? To put it in the most simple way imaginable: It's a site about digital games. Not about the latest gaming news, but about the games themselves, and - as you've already surmised from the site's name - specializing in what's usually considered 'classic' these days. Of course, definitions of 'classic' differ widely. However, if you browse around a little, you'll find us covering pretty much everything (with varying intensity) from the earliest home systems (late 1970s) to the end of the last millenium.