imec:
This is a very good game, it doesn't even need a review. The only reason I am commenting is to point out that this is a gaming website, keep your atheist views out of it. You don't believe in God, fine, keep your religion off of the site, since Christians aren't allowed to talk about theirs. But it's the internet of course, ah, if only half of these users were as smart as they actually thought themselves to be. Thank you in advance (even though the probability that you will just whip back with anger is all too high).
[Antworten] 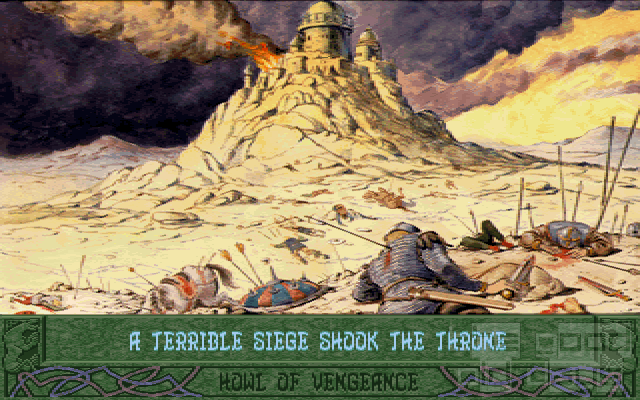