The Secret of Monkey Island (mi_reference_en.7z)

Hirschacker:
yes the old monkey island that was a real cult game
Wandrell:
If I got any other kind of answer I was planning to say "If it's known, there it is not a secret". But seriously, Ron Gilbert said there is really a secret of Monkey Island, just I suppose it's a reference that only makes sense to him.
Mr Creosote:
There is... but if you knew what it was, it wouldn't be a secret, would it?
Wandrell:
Was there even a secret on Monkey Island?
ElvesBrew:

Mr Creosote:
Feel free to share anything about The Secret of Monkey Island (1990) here!
[Reply] 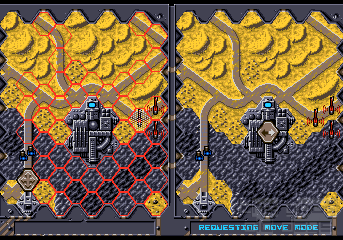