Eye of the Beholder (beholder_hd_en.7z) 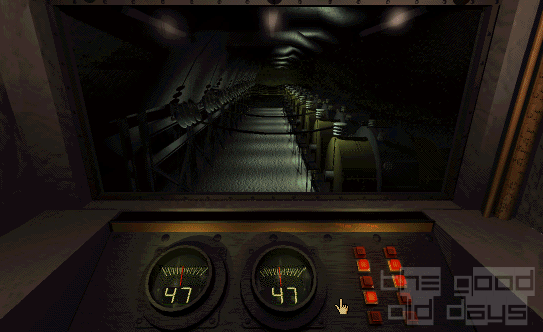