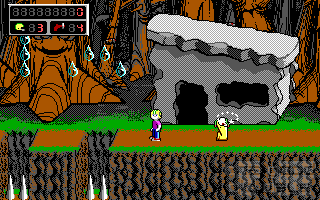 Commander Keen: Goodbye Galaxy! is a platform game developed by id Software and published by Apogee Software in 1991 for MS-DOS.

The game is divided in two different episodes, numbered as the fourth, released as shareware, and fifth in the series, even if they really are the fifth and sixth episode (the numbering doesn't include Commander Keen in Keen Dreams). Initially the game was planned to be released as a trilogy, but during development the third episode was split off and released as a stand-alone game, named Commander Keen in Aliens Ate My Babysitter.

In the first episode, Secret of the Oracle, Keen visits an alien planet to rescue the Keepers of the Oracle, the only ones who can help him find out more about the plans of the Shikadi, and why they want to destroy the Galaxy.

In episode two, The Armageddon Machine, Keen is aboard the giant Shikadi's ship, in search of the Shikadi's leader, called Gannalech, and trying to destroy the subsystems of the ship to deactivate it.

For the most part of the game, the player controls Commander Keen in a classic 2D platformer visual. The player can move, jump, hang and use a pogo stick to reach higher places. Both episodes have three difficulty settings, which change the types and number of enemies the player will face. Between levels, the player moves on a two-dimensional map, viewed from above, where he can enter levels or save the game. Some levels are optional, and the player doesn't have to complete them to beat the game.

The game is very entertaining, with a solid gameplay and lots of humor, and the graphics, especially compared to those of the original trilogy, are really good and don't show their age, making Commander Keen: Goodbye Galaxy! an excellent starting point for people who have never played a Commander Keen game. 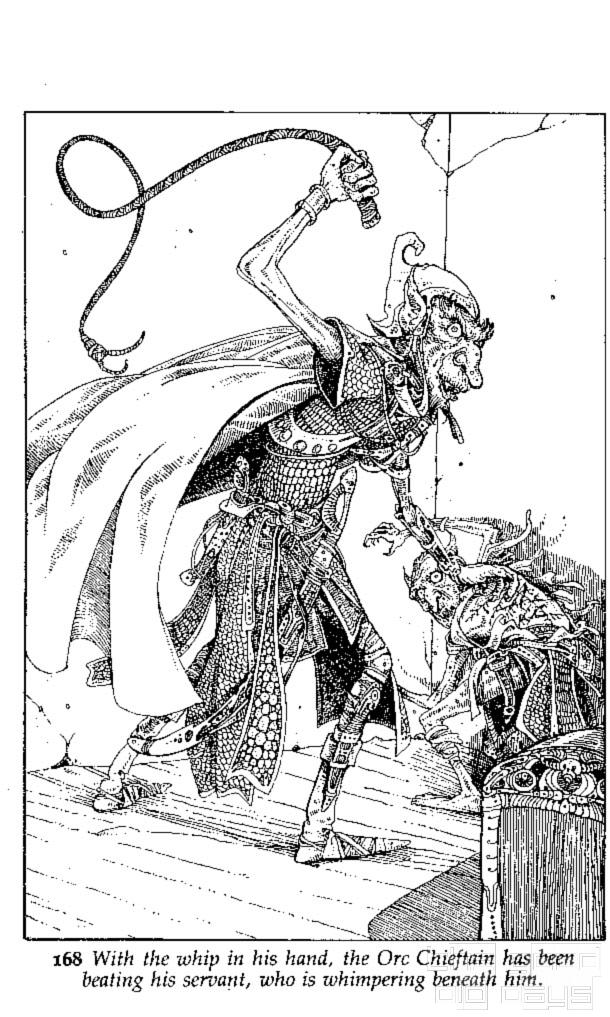