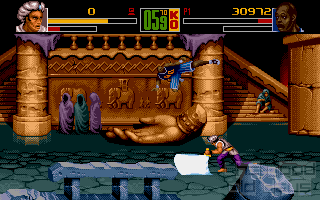 Strolling down the streets before a charity basketball game, Shaqueille O'Neil meets a cliché wise old man who tasks him to find a missing boy kidnapped in another dimension. Like, you know, it just happens when you are a modern-day hero! So “Shaq” enters a mysterious portal and finds himself in a strange world where he has to beat the information about the boy's whereabouts out of the monstrous inhabitants. 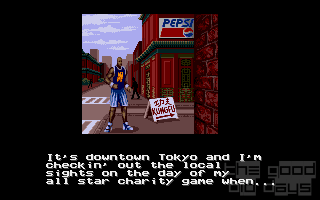 Weirdness ahoy! Whoever decided to use the name rights of a prominent basketballer not for a sports game, but for a fighting game? Unlike his contemporary colleague Dennis Rodman, O'Neil never did any actual (show-) fighting, so the design choice was hardly obvious.

Anyway. Let's begin with the good things. The game lets you choose your next fight on a Commander Keen like map. In the end, you have to do them all, but nevertheless, it is nice to have the pretense of choice. Second high point, animations are very fluid. 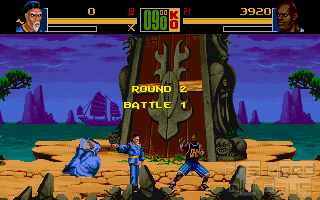 However, this comes at the expense of sprite size – they are tiny! So small that it's sometimes hard to make out which directions the smaller ones are facing sometimes. The size differences are vast, with the protagonist being much larger than the rest. Which turns into a big gameplay disadvantage as his standard kicks reliably hit the air above the enemy.

If you can even get close to the opponent at all. Believe it or not, this is actually quite a task in this game. The characters jump around constantly and there seems to be virtually no gravity in this universe. Realistically, but different from genre conventions, jumps cannot be controlled mid-air. So what will constantly happen is that you will overshoot by far, never actually closing in on the opponents. Coupled with the laggy controls, the only way to win a fight is to get an opponent into a corner and beat him or her up there.

Prejudice about licensed games confirmed. Going against a vast competition only with a big name, but horrible playability was either extremely brave, extremely stupid or extremely bold.

The premise (or lack of) is hilarious as was your presentation of it. Bravo!

I have to say that the graphics are pretty attractive though.

Mr Creosote:
That's the beauty of it, isn't it? Too many people visit only to have their own existing nostalgia confirmed. I like finding new things.
Moebius:
Another game i never heard of.
[Reply] 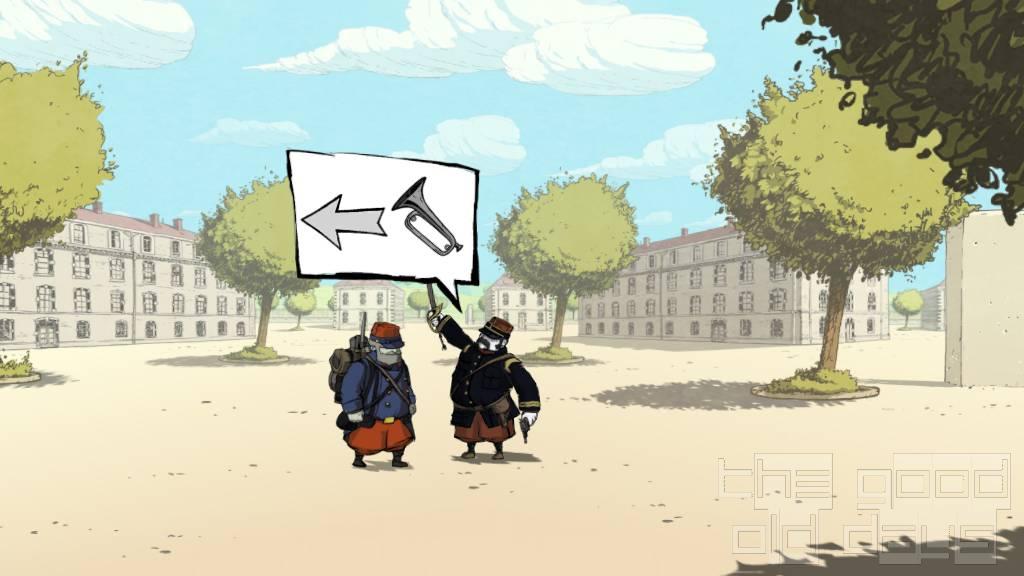