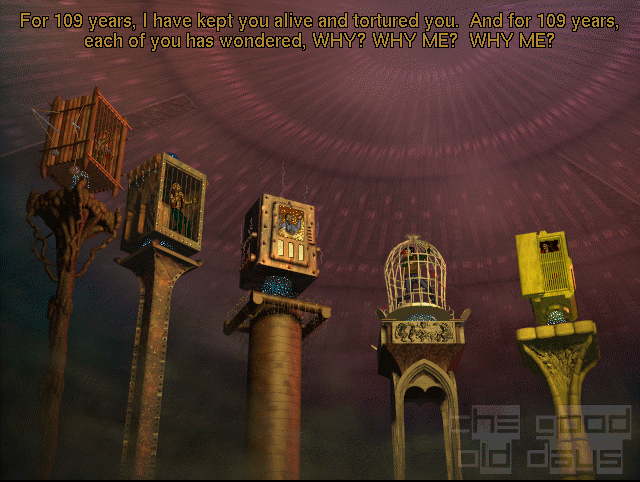 The puzzles aren't what make this game, though. It's the morbid atmosphere of the story which is perfectly supported by the graphics and the excellent voice acting. Definitely a classic... 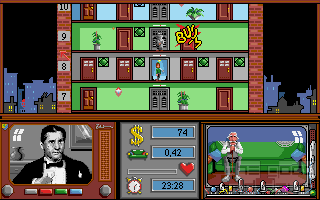