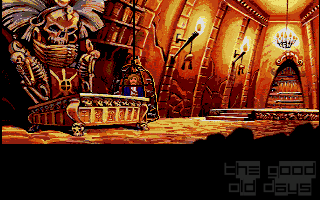 , all locations are new, the jokes are new, the dialogue is new, the puzzles are new. There are just as many 'new' classic lines as in the predecessor (“How much wood would a woodchuck chuck if a woodchuck could chuck wood?”, “Hey, I'm alive!”). So much for my previous 'criticism'. Don't take it seriously - you'll feel at home immediately in Monkey Island 2. 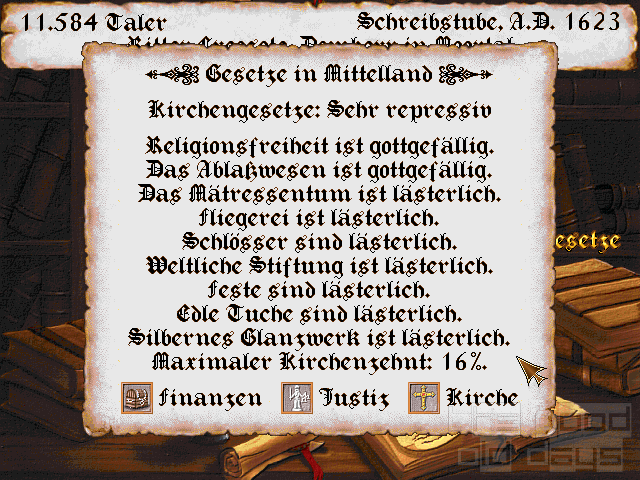