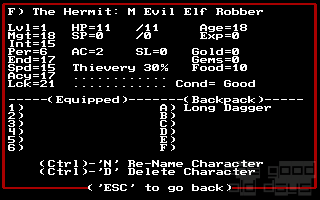 When you first start the game, you will be pleasantly surprised with two things. First, the game offers you to load the characters from the previous game, a feature that is, sadly, no longer an option in the newer Might and Magic games. Then, you will notice the much-improved graphics. While still in a 16-color mode, the graphics were pushed to their limits - textures have a certain depth, you can observe the change of day and night and monsters look much more life-like. Soon, you will notice that the sound has improved as well, offering even music after certain actions, such as winning the battle. 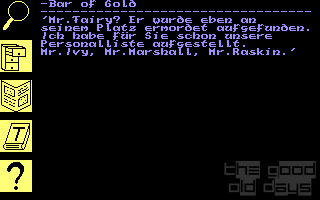