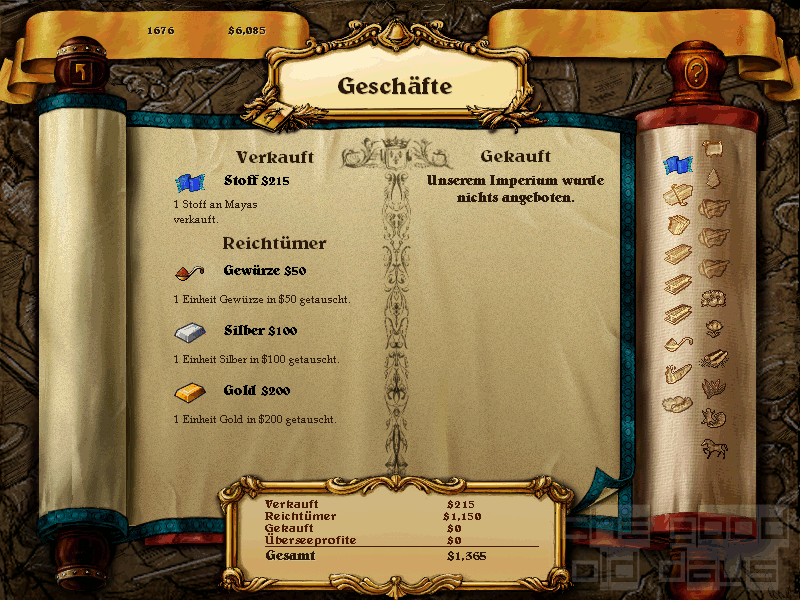 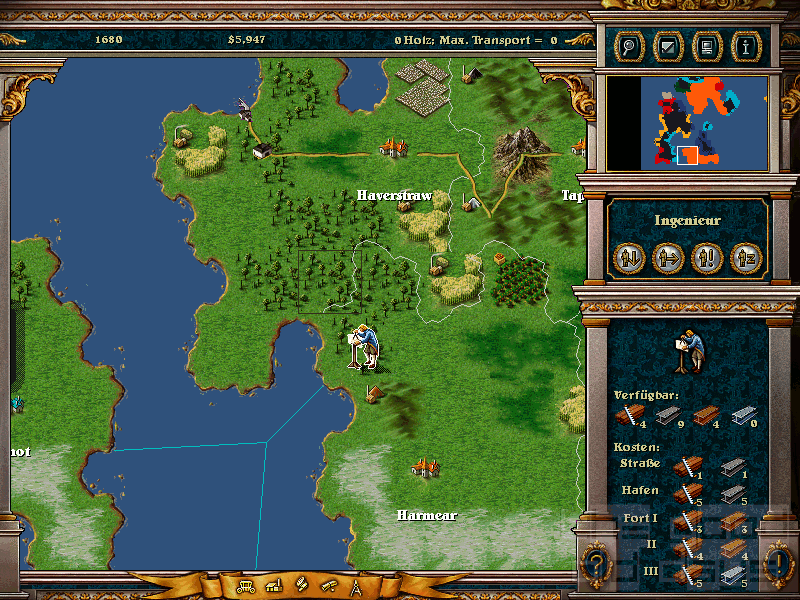 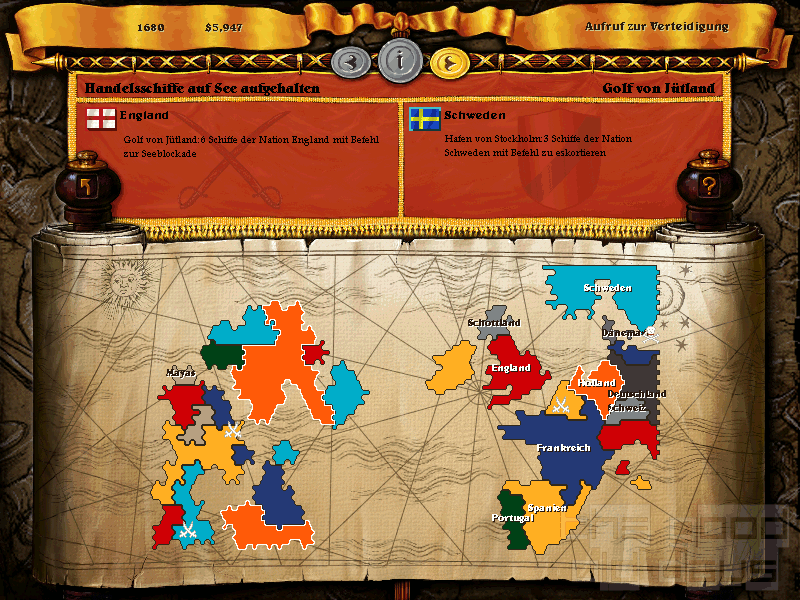 Mr Creosote:
Feel free to share anything about Imperialism 2: The Age of Exploration (1999) here!
[Reply] 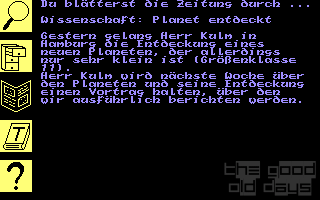