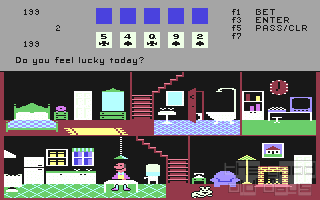 In the mid-90s, Tamagotchis - little annoying egg-shaped beeping virtual 'pets' - were really popular for some time. Later, there was the (deservedly) immensily successful PC game The Sims which gave the concept of the virtual 'goldfish tank' more complexity. But two decades before, this idea had already been put into a game Little Computer People - the first scientifical simulation of life (along with Alter Ego)

The idea is as following: a man and a dog live in a house. Both have a free will, so if you leave them alone, they'll just follow their daily routine. You're a godlike observer who never actually appears in the house itself - you just watch. And you can ask the man to do things. These are just proposals though, if for example the telephone is ringing, your little friend will not be very likely to follow your suggestion to read the paper.

If you're polite (yes, even that counts!) and there are no urgent needs currently though, the man will confirm with a nod and carry out what you asked. These actions are pretty varied, basically you can tell him to use every object in the whole house. That ranges from watching TV and dancing to writing a letter (the only direct way of feedback you have) and feeding the dog.
After some time, you'll feel the effects of your care. Your friend will be smiling and positive about your suggestions if you've shown interest in him, entertained him and given him a little pat on the back of his head (can be done when he's sitting on the comfy chair). On the other hand, he'll be grunty and repulsive if you let him starve and leave him to boredom.

If watching and suggesting things is not enough for you, you can always challenge your friend for a little game of Poker or one of the other two included games. I've heard that there are whole full-price games dedicated to these, here you get them for free - and a nice partner in addition!

Watching the inmates of your house prosper has this really cute touch. It is just fun to watch, fun to communicate. After some time, you will not want to miss your little companion! And don't forget to send in your scientific reports on a regular basis

Festy:
We use to play this game minus the manual so had to work out what it was all about. I knew it as "Pet Person" and was always really intrigued by it - more so than my friends. There was also the rumour that if you let your pet person die, your computer would crash, never to work again!
Mr Creosote:
Feel free to share anything about Little Computer People (1985) here!
[Reply] 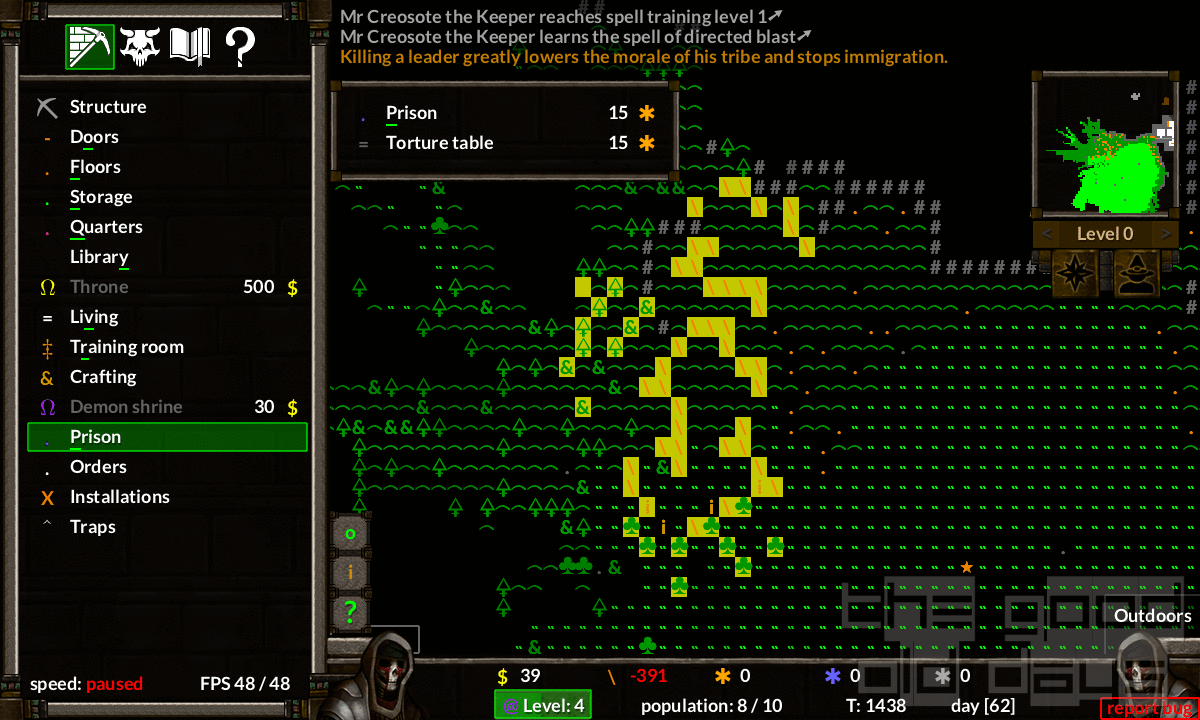