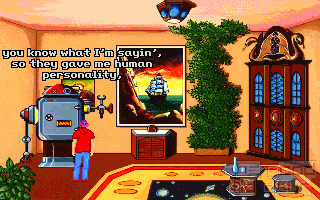 I will not reveal the plot any further, but let's just say that the game has lot of humor (and references to many well known movies and stories), a little violence (yeah, agents have to do some – fight those bad guys and that stuff) and spy-teenager-oriented story. Light military music, some slang, several beautifully drawn places to explore and investigate and lots of puzzles and “point and click” adventures are included.

Miolon:
Feel free to share anything about Teenagent (1995) here!
[Reply] 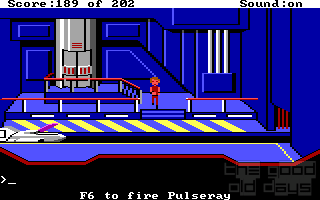