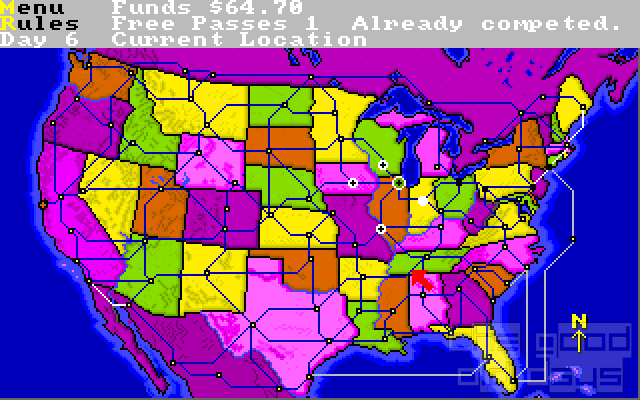 First thing I learned from this game: there is more to Solitaire than I ever imagined (or what Microsoft is telling us). Apparently, what I've played under the name of “Solitaire” all my life seems to be actually called “Klondike”. There are more than 100 other variants, all of which you can try out right here and now. What all the games in this family have in common is that they are about sorting cards based on specific rules.

Apart from letting you choose which variant you want to play, Solitaire's Journey offers two “story” modes. One (“Quest”) is styled as a trip through an abandoned house. In each room, you need to play one of three Solitaire variants in order to progress to the next one. The other (“Journey”) is a trip across the USA, from coast to coast, with you earning the travel costs by playing… Solitaire. Of course, these may seem a little forced, but they do give you a good frame for your games and sort of force you to try out different variants. 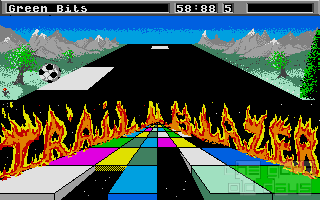