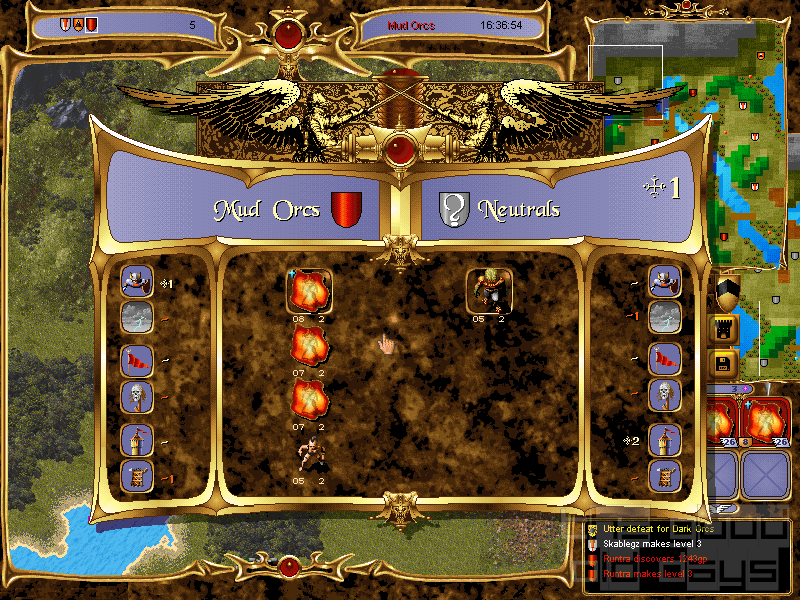 Which, (un)fortunately is not far from the truth. Even the graphics aren't that different from the previous game. All elements are still quite recognizable for veterans, they just got a bit of fresher, rendered look. A facelift which didn't even really solve the old series issue of the viewpoint being just a little too close to the action. So, are the movement animations of the armies really the only “fundamental” change? 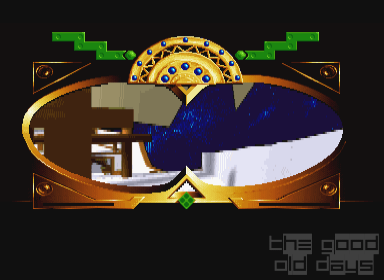