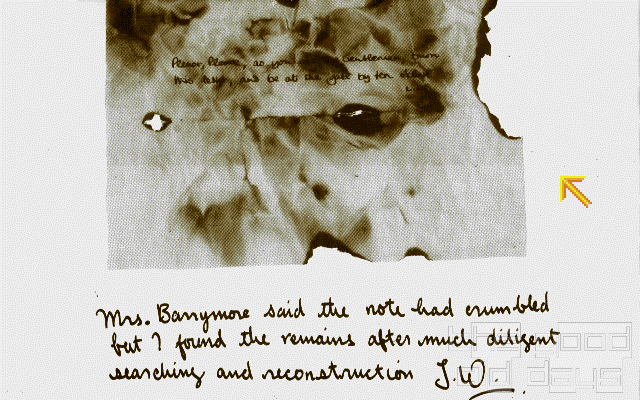 “Gamification” of mystery stories dates back much further than computer games. For example, 90 years ago, established genre author Dennis Wheatley thought up what he called Crime Dossiers. Those essentially were binders full of clues towards solving a fictional criminal case. A description of the setting, then letters, pictures, evidence found at the scene of the crime etc. Studying all this material, the reader (or “player”) was supposed to draw her own conclusions as to what exactly happened and who the culprit was before finally opening the sealed included solution to confirm. 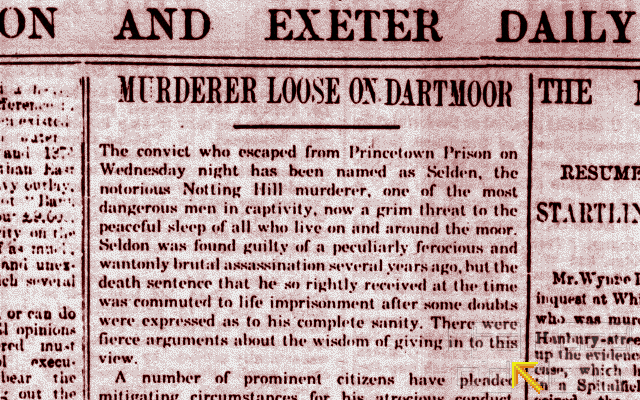 The Hound of the Baskervilles, being one of the quintessential works of detective fiction, received a similar “gamified” treatment in the mid-1980s before finding its way to the ill-fated CDTV in 1991. Meaning what we have here is in line with what Wheatley & all those who followed offered: an unsorted collection of snippets relating to Sherlock Holmes' most famous investigation which the player is supposed to make sense of. 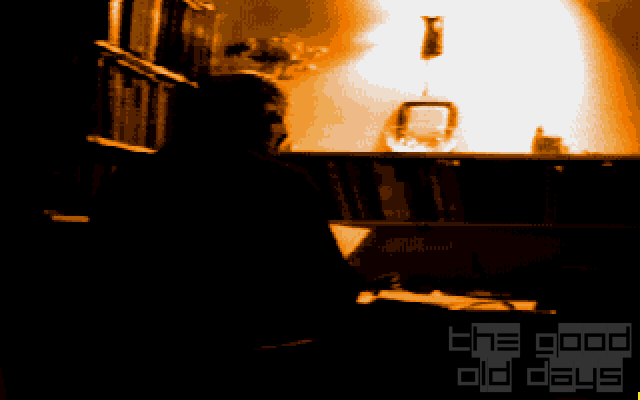 Limitation of scope and popularity of the story aside, enjoyment suffers greatly from the format conversion and related expectations. Hardly any attempt has been made to spruce the “game mechanics” up for the new medium, to take advantage of it at all. You can have some things read to you. Watson's summaries are accompanied by a ten seconds long video loop of him sitting at a desk turning page after page of paper – in awful technical quality. The only half-hearted “success” is the inclusion of hypertext elements in the texts which enable to jump directly to a photo of a person upon clicking his or her name (the game instructions nicely explain the meaning of the term “hypertext”, a novelty certainly not universally known at the time).

Apart from that, it is really not more than what you would have found in the printed version. The task boils down to clicking through everything and all the rest, if anything, taking place exclusively in the player's mind. Appropriately, there isn't even any interactive “endgame” where the player is supposed to present her conclusions, have them challenged or anything along those lines. Selection and assembly of the material is acceptable, even if not particularly noteworthy. Lack of attempt to adapt it for this new medium is unforgivable. In terms of computer-based entertainment, The Hound of the Baskervilles fails all across the board and I struggle to even call it a game. 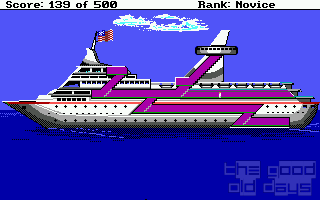