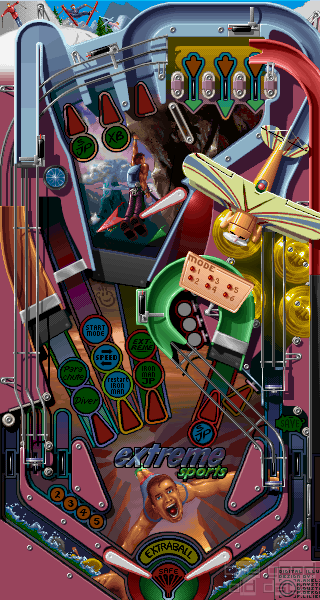 As a kid I never liked video game pinballs. All hopes of recreating the light and sound effects, and the excitement of hitting targets with the silver ball were gone in their pixel-based counterparts. Landscape-oriented monitors and TVs were a big hurdle, as well as the primitive physics models of those first games. There were, of course, exceptions such as Night Mission Pinball by SubLOGIC (the company behind Flight Simulator II), which offered realistic ball control, but still came painfully short on the visuals department.

All that changed in 1992, when a former demo-scene group released Pinball Dreams on the Amiga computer. Though it has aged badly by today standards, its vertically scrolling approach, realistic physics and catchy tunes started a computer pinball revolution at the time. That same year, Digital Illusions surpassed themselves with Pinball Fantasies, probably their finest pinball release. The audio-visual quality was so stunning it made Pinball Dreams look unpolished. Perhaps the only thing still lacking to become the definitive pinball game was a multi-ball feature.

So in 1995 the third and last game in the series was released: the ambitious Pinball Illusions, but unlike their previous releases, it only offered three tables instead of the customary four. Except on the PC, where besides the regular three-table floppy version, a CD-ROM version containing the elusive Vikings table was released. Unfortunately, the publisher chose to use the media as a copy-protection device, so you not only need to have the CD-ROM in the drive each time you want to play, but also some of the music in each table was replaced by CD-Audio tracks.

I don’t know about you, but I’d rather listen to synthesized music than pre-recorded one, unless it really adds to the atmosphere of the game. In this case, it doesn’t. And mixing both types of music makes no sense at all, short of rendering CD-rips mute. Thankfully, and confirming the copy-protection nature of the whole scheme, the synthesized counterparts not only existed (as in the three-table floppy version) but also were left in the game code. Thus came to life this year an unofficial Pinball Illusions 20th Anniversary, which has the full set of music and effects without the need to have an old-fashioned CD in the drive, and only takes up 4MB of your hard disk. It’s up to you now to judge the wait worth the while. 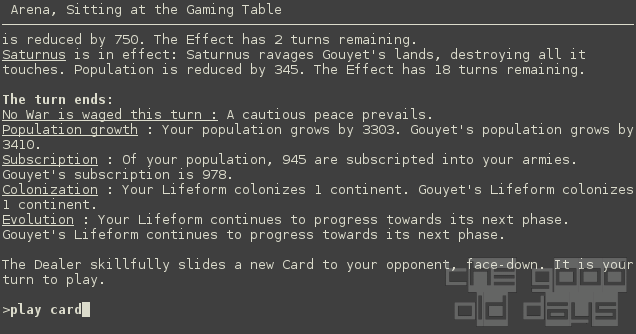