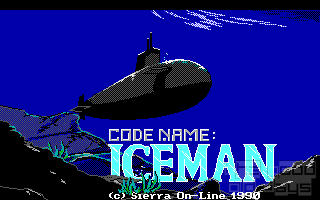 Codename: Iceman is a Sierra game published in 1989. It’s, unlike the Police Quest and Space Quest series for example, a standalone game, following the story of Naval Officer Johnny Westland. Something you could notice about the game is the fact it has got an upgrade if you look at the animations. Just like several other titles that have been published around the same time, Sierra games took a boost in their animations and overall visual aspect of the games.

It’s a complex and very layered game. This is not just visible in the puzzles presented, but also throughout the game-mechanics. You start the game out as Johnny Westland, a Naval Officer enjoying some time off in Tahiti (“It's a magical place.”). Soon, however. you’re being called to assist in a kidnapping/rescue mission abroad. During this sequence, the game pretty much acts like your average Sierra game, walking around, talking to people and solving puzzles.

This mechanic changes drastically when the game takes you aboard a nuclear-powered submarine, the USS Blackhawk. From here the game switches to being more of a simulator, letting you navigate the ship and going through several actions based encounters. The simulation part however is still being varied with other sequences, like playing a game of dice, fixing a torpedo conveyor and decrypting super-secret messages! All in all, the average activities of a Naval Officer.

The simulator sequence can be frustrating at points, depending hugely on a factor of luck and by lots of saving/restoring, you can successfully finish the missions. The game can also be quite merciless later on by getting stuck and requiring restoring back to a an earlier part in the game. For example, before entering the sub, you will receive a briefing at the Pentagon, where you are required to check in with your ID card. When leaving the Pentagon, you are returned the wrong ID, which if not checked, will prevent you from decoding messages later on. Also trying to get the full amount of possible points is quite a struggle, it took me several playthroughs and moments of frustration, combined by pulling out some hairs and mental breakdowns, before finally finishing the game flawlessly.

Yet, there is something about the game, it has its charms. Although perhaps lacking some comic relief, I found it to be very enjoyable. Sure, some parts can be difficult, but if you manage to “sail” through some of the harder parts, it can be a rewarding game. Also the box and manual receive some credit. The box has a pretty 3D print on it, making the art-work stand out, not to mention Jim Walls on the backside packing some serious heat! The box is also provided with a neat submarine navigation chart. For the collectors among us, a must have! 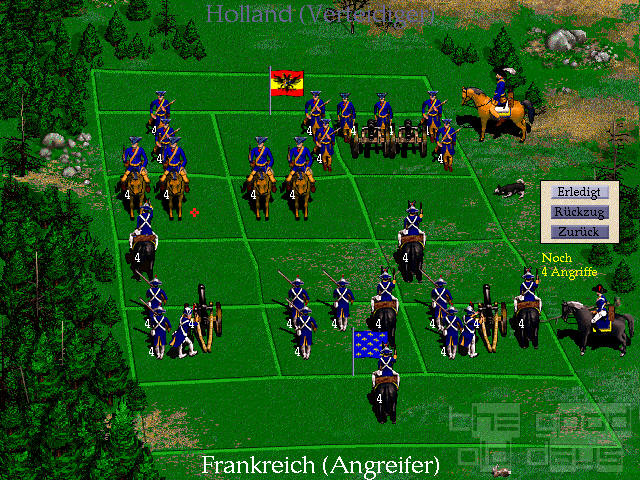