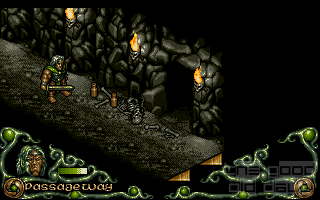 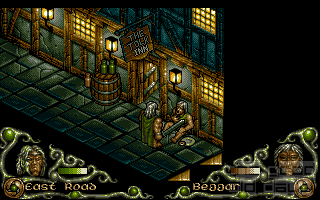 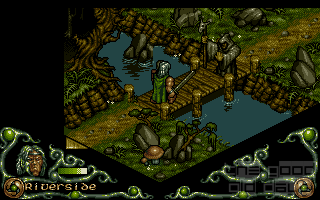 Whoops, I actually played into a later level! 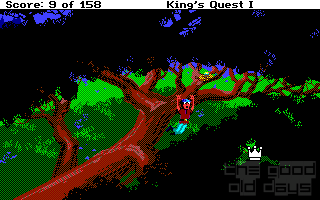