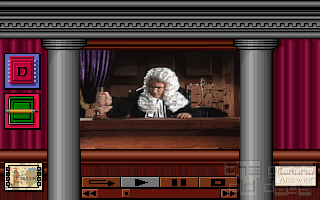 Icom's Sherlock Holmes series goes into its third (and final) round. Not much has happened in the one year since the first volume had been published; the gameplay is still exactly the same: Holmes investigates scenes of crime in London, questions suspects and witnesses and Dr Watson is of course immediately stuck in a rut.

What the player gets is three new cases:

The Solicitous Solicitor: Lawyer Melvin Tuttle has been found dead - poison. Was it the jealous colleague who thinks he has been overlooked for the recent promotion Tuttle received?

The Banker's Final Debt: Oswald Mason, accountant at the Bank of England had been investigating irregularities in the empire's treasury. Now he's dead. Had he discovered too much for it to be good for his health?

The Thames Murder: Over just one week, five bodies have been found floating in the Thames. All of them murdered. The latest victim was a well-known member of high society, especially famous for his image as a womanizer...

The only visible change in the game is the addition of the judge now being a filmed actor as well (instead of a drawn static picture of the first part - it should be noted that the video judge has already been around in part 2). It is a change for the worse, because even by the low standards of computer game production, this 'actor' is completely talentless! The way he delivers his lines is simply awful. To his defense, it should be noted that he only has awful lines.

Other than that, video production is pretty much the same as in the predecessor. Sure, they should have given Inspector Gregson's wig another thought, and some scenes of actors being digitally cut in front of computer-generated graphics or photos could have been done better, but it's all still enjoyable.

As for the cases, the first two pretty much resemble what experienced players are used to: the actual straighforward solution partially hidden by a false lead. The third case, however, turns out to be a little too complex. Too many names, too many different clues leading into too many directions of the too numerous levels of the case. It could have been a good one, too, but then, it would have had to be longer and more structured. Squeezing too much into the series' standard length didn't work here.

Since this is basically just a data disk for the first part, the recommendation has to stay the same: suitable for Sherlock Holmes fans. 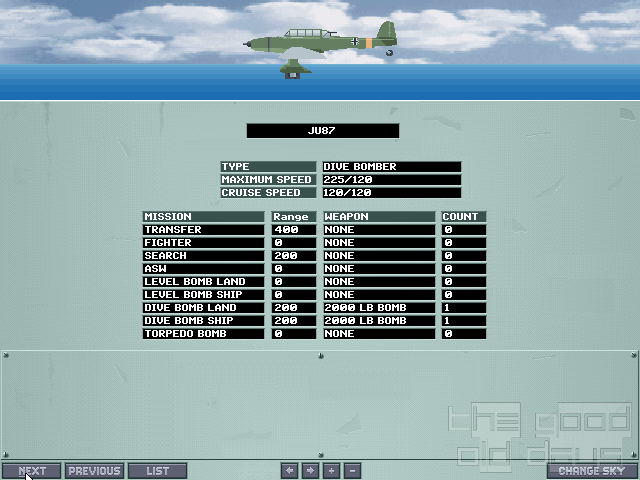