Tales of the Unknown: The Bard's Tale
for PC (DOS) 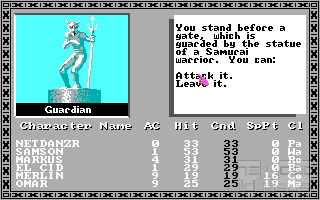 About Skara BraeSkara Brae, one of the most famous RPG towns, featured both in Bard's Tale and the Ultima series, is a real town. It's original name, Skerrabra, which mutated into Skara Brae sometimes in the 1950s, means “Cormorant Mounds” in the Orkorand dialest (language spoken on the Orkney Islands north of the British Isles).Skara Brae is a neolitic village 4000 years old, which was perfectly preserved under a layer of sand until 1850, when a storm has exposed it. Archeological digs started at the site in 1927. The town consists of several interconnected dwellings, and looks more like the Skara Brae in Ultima IV than the bustling town in Bard's Tale.

William “Bing” Gordon. Mr. Gordon, credited with package design, is one of the eleven founding members of Electronic Arts. From the beginning he was responsible for marketing. While he is credited on a large number of games, he is more a manager than a participant in game design. Since March 1998, Mr. Gordon is the Executive Vice President and Chief Creative Officer at Electronic Arts.

NetDanzr:
Feel free to share anything about Tales of the Unknown: The Bard's Tale (1987) here!
[Reply] 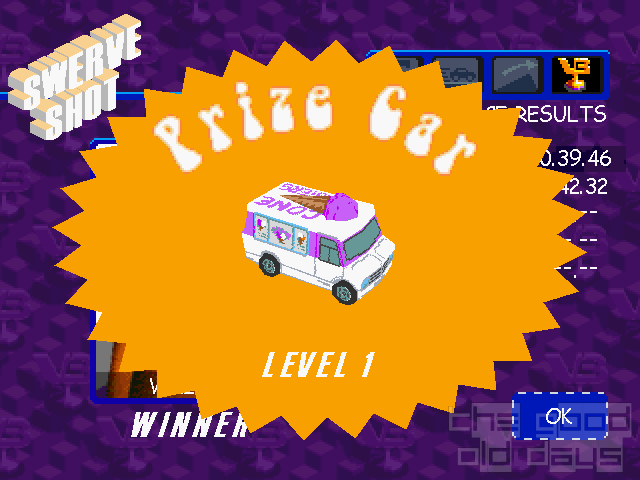