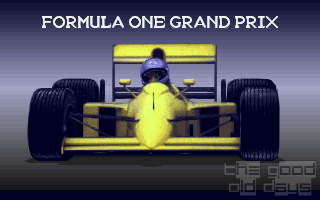 This was IMHO the first racing game which came up with great graphics, sound and decent realism concerning car handling and setup. Although quite a number of the tracks in the game are not in today's race calendar or have been modified this game is still a lot of fun due to the lots of options.

You can either practice on one of the 16 tracks first, try a single race or go for the big thing - the Championship. Each race weekend consists of a practice round, the qualifying, then a warm-up to test last setup changes and the race itself. You can freely decide how long each of the stages should be; whether you want the full 100% race distance or just a short sprint race - it's up to your liking. Unless in modern Formula 1 where you can be glad to have more than 20 cars racing back in 1991 there were far more teams competing and actually drivers had to qualify to be allowed in the race. In this game we have a total of 33 drivers and with the maximum of 26 cars allowed per race this means that 7 cars won't compete in each race. But no matter how bad your qualifying time is you will always compete in the race (of course from the last position on) which is unrealistic but well...In qualifying you have to take care that you have only 12 laps to get the best out of your car. Any more and your times will be nullified.

Before you start racing seriously you have to look at the setup of the car. In this game it's quite simplistic; you can only change wings, gear ratios, brake balance and tire compound so it's not too hard to find the best setup for each track. But still you have to do many practice laps to get used to the handling and to find out whether you could still get more speed out of your machine by lowering the wings or accelerate better by fiddling around with the gear ratios. You don't have to worry about fuel in Formula 1 Grand Prix: the cars then had sufficient fuel for the whole race, the only stops you might make are for fresh tires and repairs.

You can choose from 5 different opponent levels which also have an influence on the driver aids you have available. There you can make your car invulnerable, display the ideal racing line on the track, have automatic braking and/or shifting and other little tidbits which can make a driver's life easier. You can also select whether you want the cars to be equally good, have random engine power or realistic power like it was in the 1991 season.

The race itself is lacking especially in one point: car damage. It's far from realistic how this is handled here. You can bump other cars around quite a lot without having to fear anything. You must crash into another car or the wall really hard to damage the front or rear wing and you have to crash even harder to lose a tire or two (the only way to DNF). This makes racing a bit more action-orientated because also the computer drivers sometimes don't refrain from bumping you a bit. There are 16 tracks to race at, some are not in today's calendar (like Phoenix) or have been modified (San Marino) but many of them are still original (Spa, Monaco...). Most fun is when you can run one of the quite rare wet races. Then the cars in front of you produce tons of spray which will reduce your vision to almost nill. Absolutely thrilling and sadly something I haven't seen in any other racing game so far.

With all the other options (renaming drivers and teams, saving track records, ...) this game is despite some minor flaws a really good and reasonably realistic racing sim and surely worth a look.

Leonardo:
I have exactly one beef with this game: the Brazilian drivers are given names in Spanish. We speak Portuguese!
Adhoc:
Feel free to share anything about Formula One Grand Prix (1993) here!
[Reply] 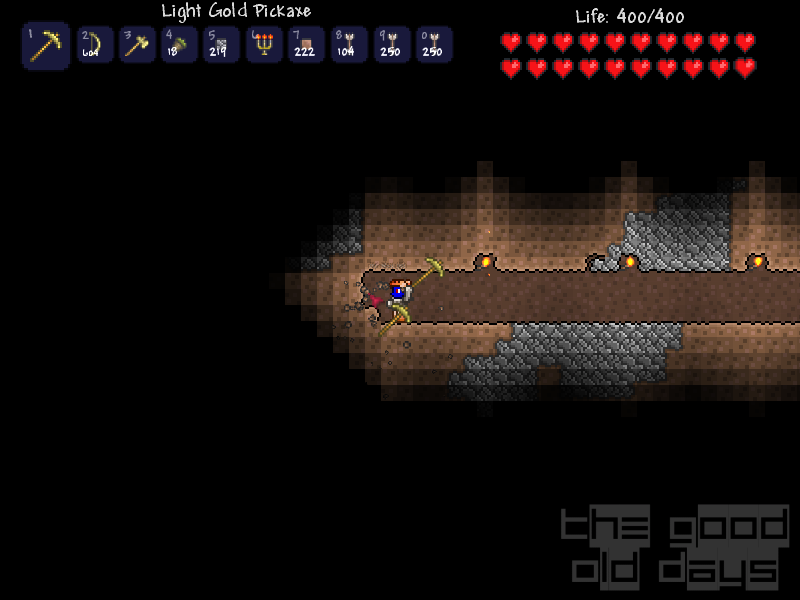