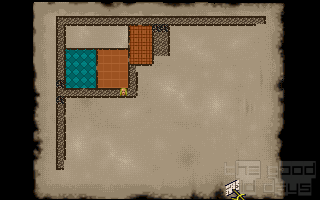 However, the game was not flawless. There were quite a few problems, which, while not making the game impossible, increased its frustration factor. Probably the biggest problem was searching for treasure. Each hit point (called “body point” in this game) counted, and healing potions became more important than anything else. This changed a typical level that lasted 20 to 50 turns to something three times as long. In addition, the story was quite choppy, and sometimes understanding the reasons behind the quests was quite a task. Lastly, there was a bug that made cheating quite easy in some instances: the board was divided into numerous sectors to fit the screen. If you stood at the edge of a sector and a monster was standing next to you in the next sector, you could hack away at that monster, but you would never be attacked.

T-Pow:
Originally posted by Wandrell at 08:56 on December 5th, 2008:
Well, here in Spain Space Crusade was "Cruzada Estelar", which translates for Stelar Crusade. But Heroquest was kept as Heroquest, and all the other Games Workshop games I've seen also kept the english name, like Space Hulk.

Mr Creosote:
Hero Quest (being called Hero Quest) was a huge commercial success in Germany. I've never seen any board game being that wide-spread. I guess that was the incentive to retitle for Space Crusade as 'Star Quest' - hoping people would jump on it by association.
Wandrell:

Mr Creosote:
Oh, I liked playing the Master, too, but when I created my own levels, I never did much in the course of story, but instead tried to spice up things with small puzzles which the players had to solve (very basic things, admittedly, like hidden passages, levers or objects which had to be found and used elsewhere). That, in my opinion, brought some much-needed flexibility to the limited layout of the board.
T-Pow:
Haven´t I mentioned, that I mostly played the Master because I knew all levels. For me it was great fun!
Mr Creosote:

Wandrell:
You mean Space Crusade? My father had both Heroquest and Space Crusade, which was another tableboard game made from the same people. And there is a computer version, I have it around and is one of these ones I thought about reviewing more than once. If I'm not mistaked there is a CD version also, but I don't know if comes with extras or not (probably just voices, music or something similar).
T-Pow: 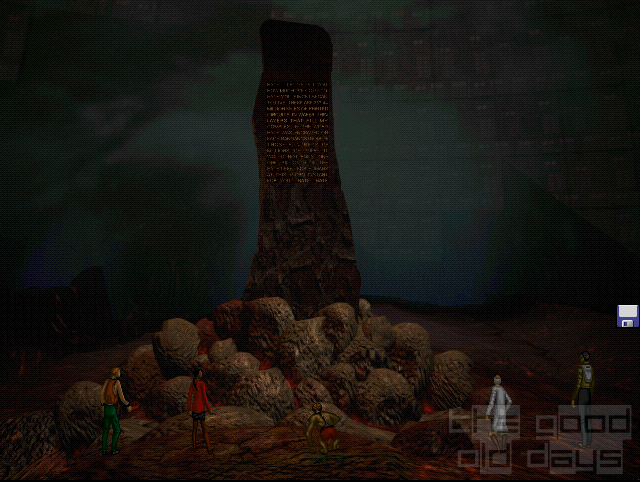