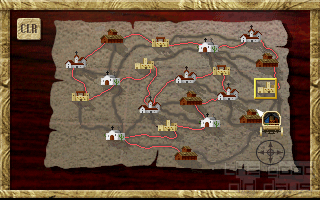 Wandrell:
By the way, if somebody wonders about the difference of size between both versions, it's just the Windows one was part of a collection and came with some extras. Demos and such. As far as I know it was never published outside that collection (but also I didn't know about the MS-Dos version).
[Reply] 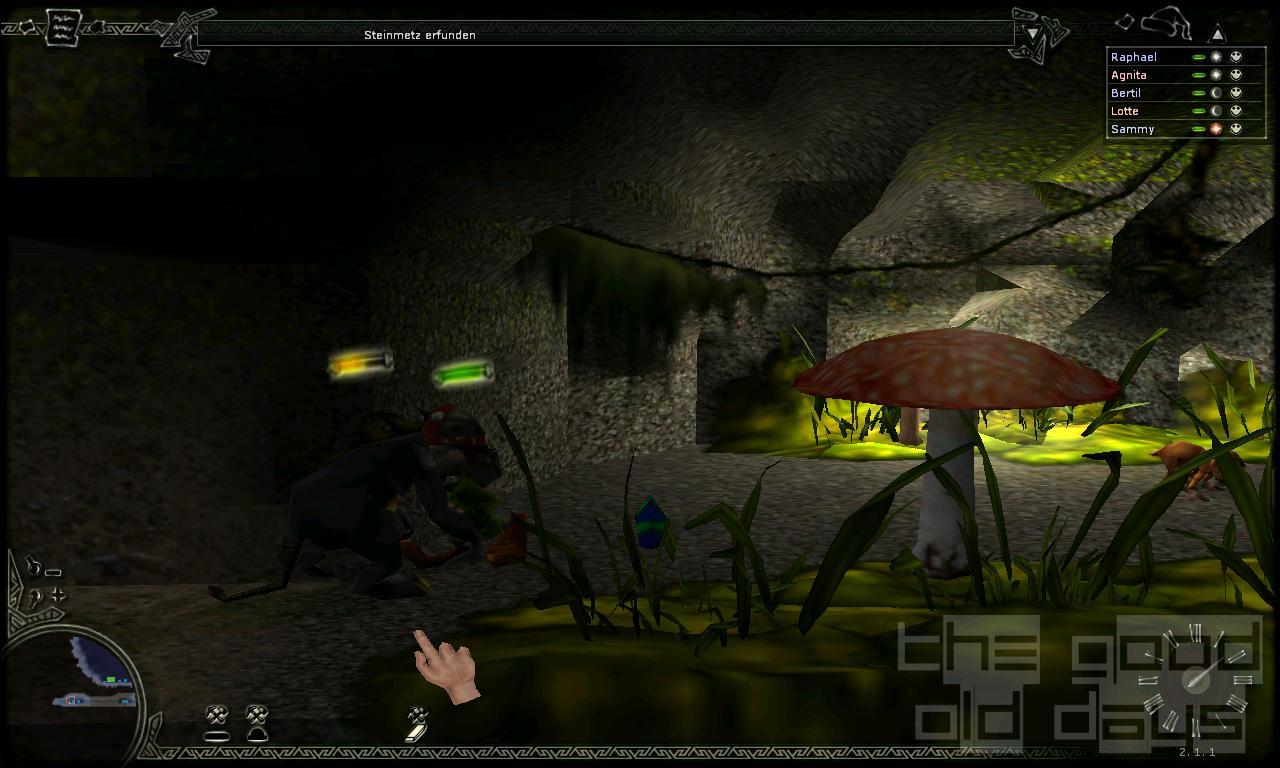