Lost in Time
for PC (DOS) 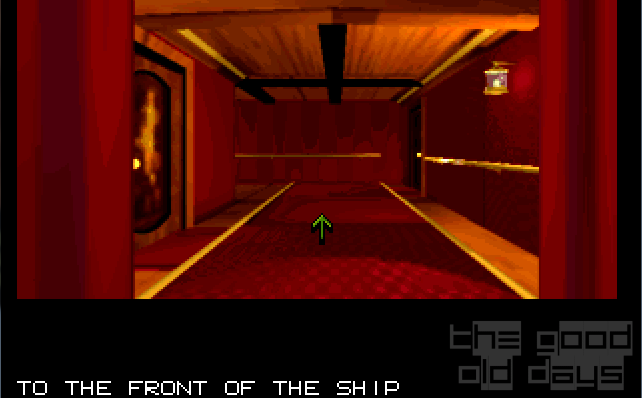 Lost in Time is a game developed by Coktel Vision and published by Sierra in 1993. It has been said to be the first full motion video adventure game. It also has a lot of frame to frame animation. This game exists on floppy disk and CD-ROM. The difference with the CD-ROM version is, it has voice dubbing for the characters and it has more animations. You mostly have an animation for every action you take.

The game takes you to the character of Dolarice who inherits a small caribbean island from her uncle. She is going to the island to visit her new gift. An abandoned house with some broken ship.

The story was not “the motivation key” that lead me to play the game. In fact the story was poor and the character are not enjoyable to listen to. The gameplay was something else. It is very user friendly so it doesn't take very much time to learn how the game is working. The puzzles at the beginning are very easy, but they become very hard in no time. So you have to be already experienced in the adventure game genre.

The interface is very simple and everything like your inventory is easy to access. It does not have command line to enter like King's Quest to commit an action. The only thing which took me some time to learn was the item combination mechanic. Like any adventure game, you have to use logic to progress in the game and search everywhere on the screen. 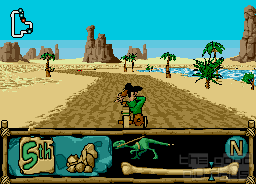