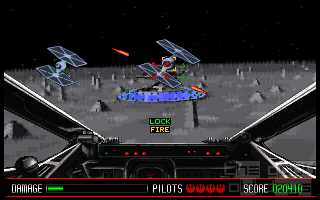 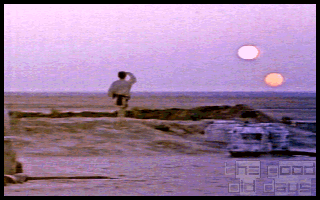 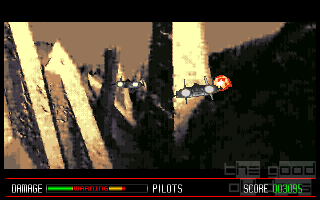 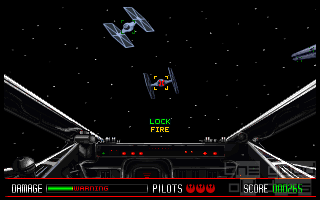 Anonymous:
The reason I used a trackball is because its the only Mouse device I have that can use a Serial Connection (My old DOS PC doesn't have PS/2 style connectors)
Herr M.:
Quote:
The joystick functionality feels weird and likes to mess around and using a trackball is suicide.
Why did you try to use a trackball? 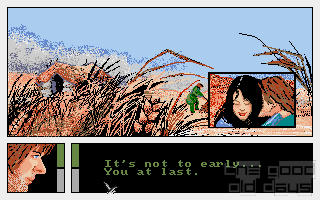