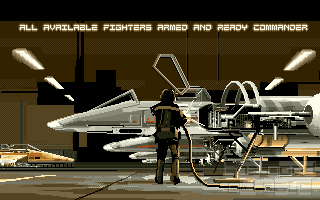 Mr Creosote:
Of course, thank you!
APS:
Re. the review. In the fourth paragraph, are you sure that shouldn't be your SHIP spiralling out of control?
[Reply] 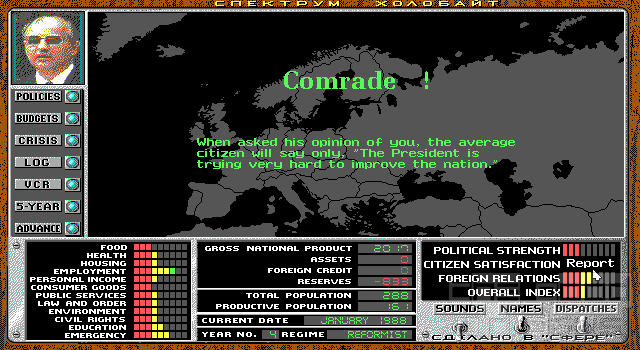