Now this is a tough one... this section is about games which don't run on any system natively, but through a run-time interpreter. What the fuck is that? Usually, you switch on your computer, your operating system boots and from there, you launch your games. Interpreted games add one step in between: Instead of the game itself, you launch an application (called 'interpreter') and from there launch your game.

What's the point? One is that these interpreters provide a framework for the developers which make things easier. The main one is portability, though - the game will run on any system which has an appropriate interpreter available. Most of the games you find here will run on pretty much any system - even ones widely considered obsolete themselves.

Actually, from a technical point of view, there isn't really a major difference between 'interpreted' games and any others. Without getting too much into the details, believe it or not: Every game in existence is in fact 'interpreted'! Mostly by operating systems, sometimes by virtual machines made by the companies who produced the games and sometimes by the hardware chips themselves. Yet, none of this is really any different. The abstraction layer as seen from the hardware level is just a different one.

So the line what to put in here is a blurry one. The working definition is 'games which were originally written to be run by an interpreter widely available individually'. So this excludes games for which an interpreter was written later (i.e. anything running through ScummVM). It also doesn't cover interpreters made by the producers of the game themselves which were bundled with the game (again, all Lucasfilm Adventure games were in fact interpreted - but the data files always came with a system specific interpreter, while these interpreters where never available on their own). The most important hint to interpret this rule: Use common sense.

Sometimes there are differences between interpreters, even those interpreting the same thing. Not all will support every feature. This is why you shouldn't give too much about screenshots. These show just one interpretation of the game. It might look quite a bit different for you - or the same. Nobody will be able to tell until you try it out. So you should. See what you can get out of these games! 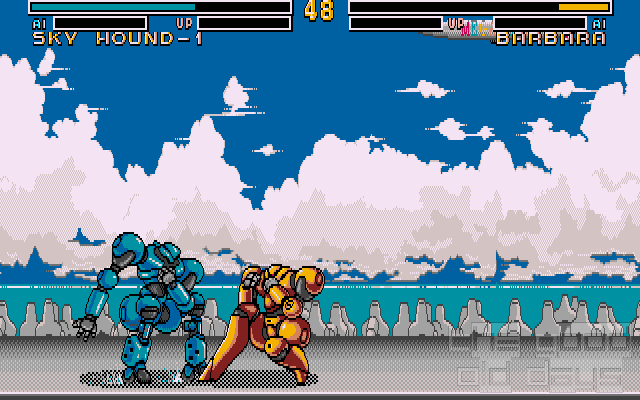