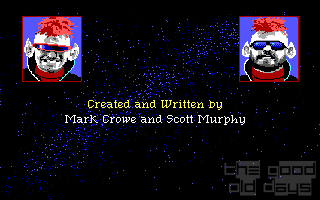 In retrospective, some years seem to make complete sense. For example, 1989 was a year in which the moons were properly aligned and the world seemed a better place (at least for me). It was the year we were treated with great movies like “Indiana Jones and the Last Crusade” and “Back to the Future Part II”. Our hips moved with the rhythm of the music from Tom Petty's “Free Fallin'” and “Sowing The Seeds Of Love” from Tears For Fears. Yes, 1989 definitely was a good year to be alive. It was also the year Space Quest III: The Pirates of Pestulon came out.

It's the second Space Quest game in line to truly feature Roger Wilco, the named hero of the series. Why isn't this the third time Roger Wilco appears, you might ask? Well, allow me to elaborate on that. Back in SQ1 the player could enter a custom name of the character, the default however was Roger Wilco, named after the voice procedure term “Roger, Will Comply”. It was only until SQ2 that Roger Wilco's name was etched in stone. Aren't you glad you now know this random fact?

Visiting the Monolith Burger in fact, is the key to discover the whole plot of SQ3. Only after playing around there, Roger can can discover the wrong doings of a company called Scumsoft and their vile actions against the Two Guys from Andromeda. Notice the word “can” there? It's in fact possible to just leave the whole plot, but still discover the planet of Pestulon and continuing from there. They've kinda pulled that of in a smart way, leaving Roger oblivious to the missing information and his reactions to stumble on the planet and the villains on Ortega. In a way, SQ3 almost seems a bit non-linear, either you discover the whole plot, or you don't. You can visit the planets in any particular order and there are also multiple ways to get rid of a certain Arnoid the Annihilator. It's all your choice. Of course in all honesty it's still very linear, just solve the puzzles by finding and using the correct items to progress further in the story.

Let's get this out of the way... The casual user in today's age may or may not like the necessity of typing in commands to interact with the world. Some of the puzzles aren't exactly straightforward. Though, with some perseverance and using the command “Look around” or “Look at [object name]” anybody will be able to figure it all out... except maybe the Astro Chicken arcade game part which can be VERY frustrating.

Moebius:
I still don't know why you played the game 42 times.

Moebius:
The 6th screen from the top is probably MrCreosote's favorite 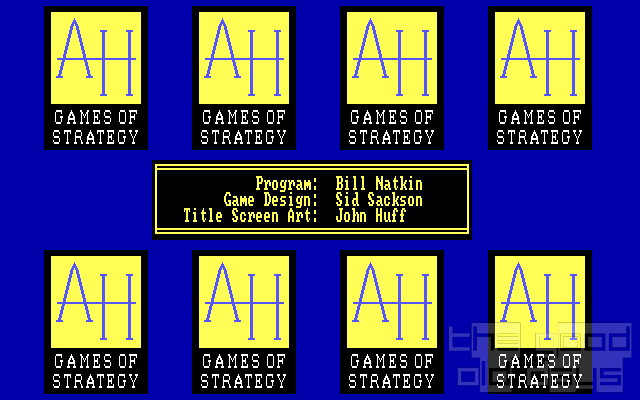