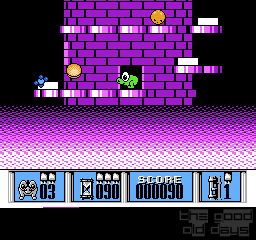 Platforms and jumping are two of the oldest tricks in videogames history, so it’s no surprise people keep trying to get something new out of it. In this case the novelty is the third dimension, just with the small drawback of it being a 2D game.

It’s not such bad idea; you are climbing around a tower, so when you move it rotates over itself. In practice this means you never move through the horizontal axis, instead the map changes around you.

Sadly, it all ends being a bit of a gimmick, as it adds nearly nothing to the game. There is little difference between this and a moving screen, you could say that taking advantage of what you remember from the hidden side is an important point, but in reality it’s all just a visual trick to make the game look interesting.

Because the game itself lacks any big attention catcher, it’s just another platformer. A hard platformer, but this difficulty also feels cheap and artificial, the traps are hard to spot, weird killing things pop at random to stop you from advancing and in general climbing the tower ends becoming too much of a nuisance to be any fun.

They try to reduce the problem a bit with a nice trick: the enemies won’t kill you, they will make you fall to the lower level. Still, things can’t be nice and they compensate this through a tight countdown, so you have to hurry if you are planning on finishing the level.

I want to think that, in the end, the problems may be due to the port. Perhaps playing in another platform the controls improve or something. But this version in particular needs a lot of work, it’s not a game I would recommend.

But as I’ve just said, if you are planning on giving the game a try do not check first this version, that way maybe there is a chance that you will enjoy it. 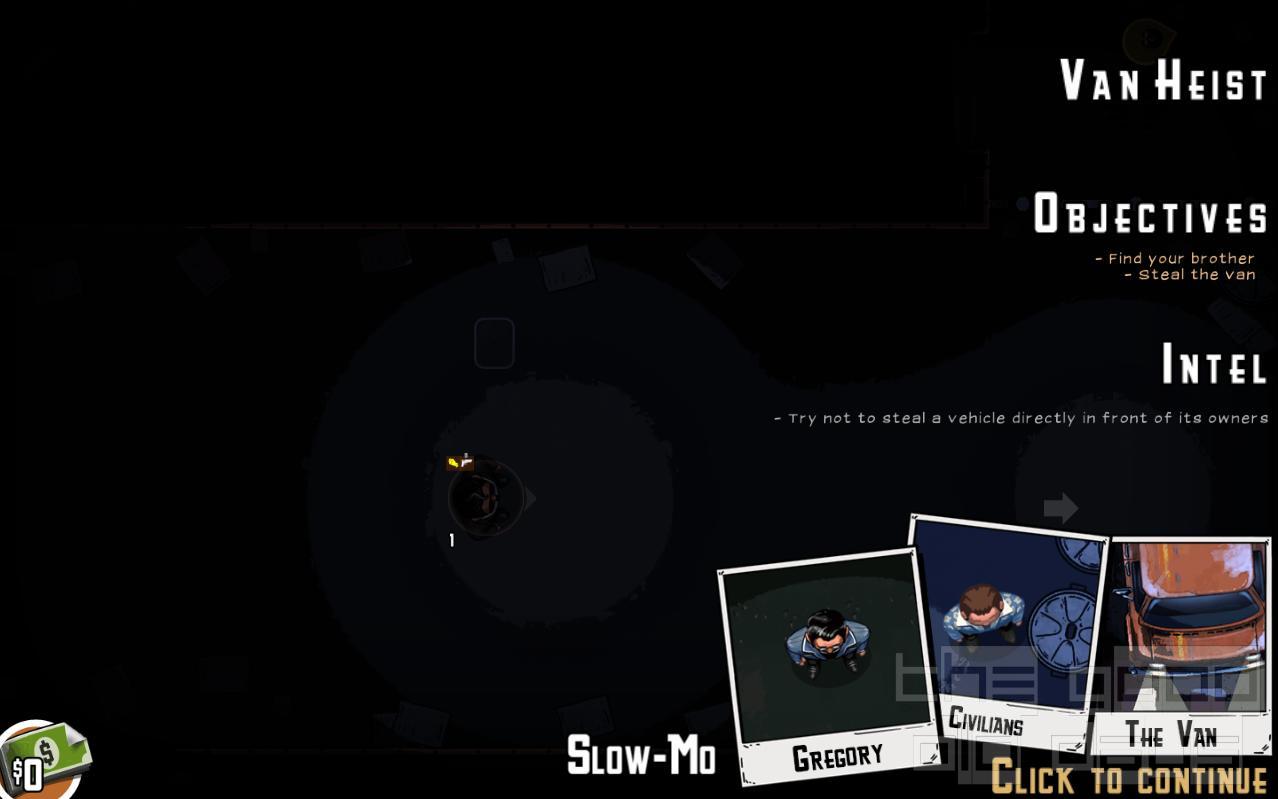