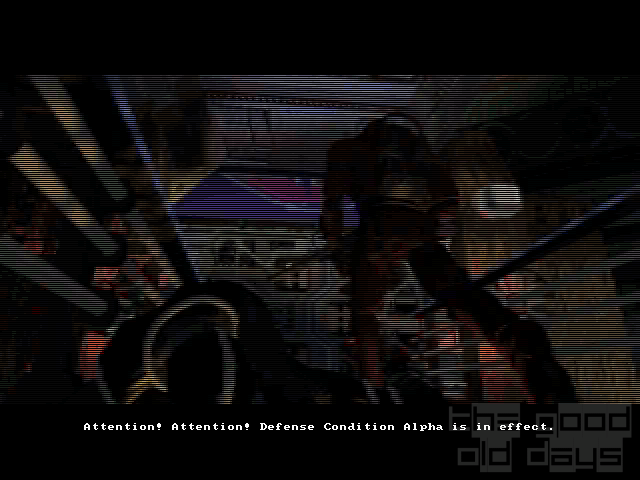 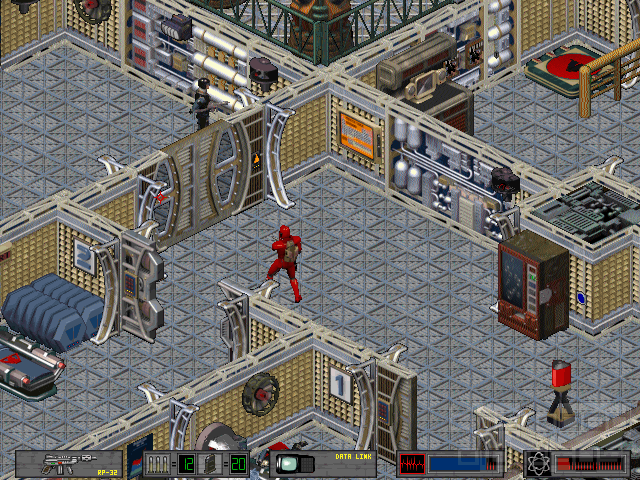 Mr Creosote:
Feel free to share anything about Crusader: No Regret (1996) here!
[Reply] 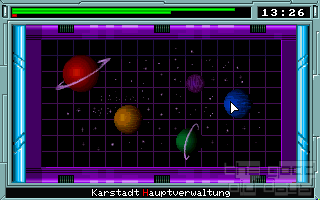